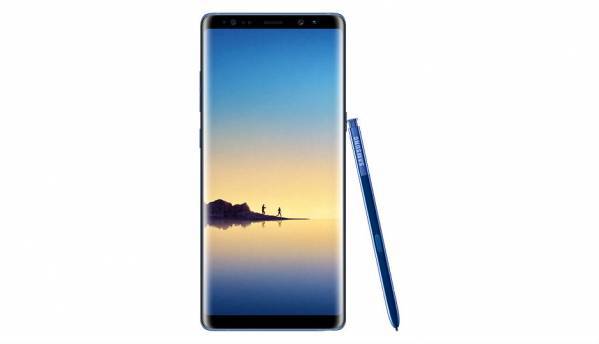 Samsung’s next year flagship smartphone, the Galaxy S9 and the Galaxy S9+, could be unveiled at CES 2018 in January. According to a report by Evan Blass, the Galaxy S9 and S9+ are codenamed Star 1 and Star 2 respectively and will sport iterative upgrades over their predecessors. The report also suggests that both the smartphones could retain a dual rear camera setup, like the the Galaxy Note 8, but with vertical placement.

Going by Blass’s report, Samsung is expected to unveil the Galaxy S9 series lineup at CES 2018, however, they will also hold a separate official launch event in March. According to the report, the smartphones are said to be nearly identical to their predecessors in terms of build and design. The Galaxy S9 and the S9+ will sport a 5.8-inch and a 6.2-inch curved-edge Super AMOLED “Infinity” displays respectively. They are expected to come in two variants, one powered by Qualcomm’s upcoming Snapdragon 845 SoC and another by the company’s latest Exynos 9810 chipset.

Previously, except for the screen sizes, the Galaxy S8 and the S8+ were similar in nearly every aspect but the Galaxy S9+ is expected to sport more RAM than the Galaxy S9 (6GB vs 4GB). Both the smartphones are tipped to come with 64GB of onboard storage with an external microSD card slot and could retain the 3.5mm audio jack, similar to the recently launched OnePlus 5T.

The camera placement on both the smartphones, regardless of their configuration, is said to be vertical with a fingerprint sensor placed below. Also, the devices could sport AKG stereo speakers and support backwards-compatibility with the DeX docking station.

The Galaxy S9 was recently spotted on GeekBench and the smartphone’s specs line up with Blass’s report. The GeekBench listing reveals that the device features 4GB of RAM and runs on Android 8.0 Oreo. Although the smartphone was running on an Exynos chip, a previous report also said that it could also launch running on the Qualcomm Snapdragon 845 SoC.