Samsung Galaxy S8 may come with a Beast Mode

Samsung is sure to pull out all the stops for the Galaxy S8, after the Note 7 debacle. 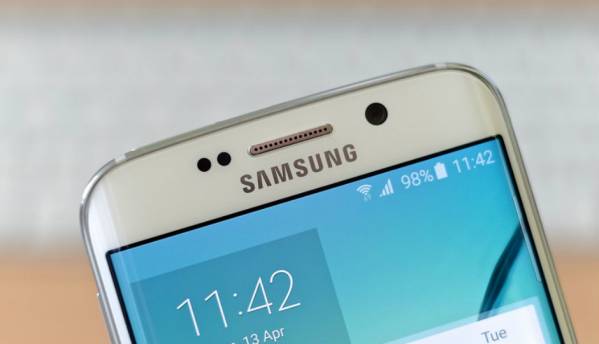 Samsung Galaxy S8 may come with a Beast Mode

Samsung’s next flagship smartphone may have something called a “beast mode”. The South Korean OEM recently filed for a trademark on the name “Beast Mode”. While it is unclear what this mode will do, reviewers, us included, have often used the term “beast” for powerful smartphones. It is then reasonable to expect that the Galaxy S8 will have a special mode for gaming, VR, or even VR gaming. The fact that Samsung added special features for gamers on the Galaxy S7 and Galaxy S7 Edge further justifies the assumption.

Given the recent Note 7 fiasco, Samsung should be pulling out all the stops. The Galaxy S8 is expected to run on the Snapdragon 835 chipset, along with at least 4GB of RAM. However, we could reasonably expect Samsung to launch the Exynos-powered variant in India. Both the Snapdragon 835 and Exynos SoCs are manufactured on the 10nm process, which theoretically allows lower power consumption and higher performance.

Alternatively, there have also been rumours of there being 8GB of RAM inside the Galaxy S8. Samsung has been known to make such decisions in the past, but 8GB RAM will surely be overkill at the moment.

The Galaxy S8 is expected to be announced early next year. Samsung has reportedly pushed up its plans for the device, following the Note 7 debacle.

Early launch or not, we'll have to wait for concrete details on the Galaxy S8. In the meanwhile, Beast Mode reminds us of this: