Samsung Galaxy S23 series could feature One UI 5.1 that is currently in testing

The Samsung Galaxy S23 series launch scheduled to take place in February 2023. The news and rumors about this has already made a lot of noise in the smartphone market. Now, according to a tweet from @SamSWUpdate, Samsung S23 might get the updated One UI 5.1 that Samsung is reportedly testing as we speak.

Samsung is internally testing One UI for their Samsung Galaxy S22 lineup. The firmware number S90xEXXU2CVL7 was spotted on Samsung’s server and following Samsung’s history, it is safe to say that the One UI 5.1 will be released for the Galaxy S23 lineup first and then for the Galaxy S22 series. 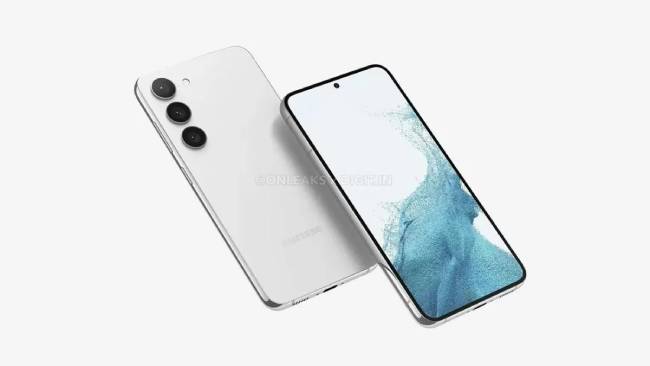 The exact information about the updates in One UI 5.1 is not out yet however Samsung in their recent blog teased their lock screen customisation feature. It is possible that we can see some tweaks related to the lock screen in the updated One UI.

The Samsung Galaxy S23 is likely to be powered with Snapdragon 8 Gen 2 SoC and sport a triple camera setup on the back just like its predecessor Samsung Galaxy S22. However, along with the updated One UI, there might be a slight improvement in the display section for Samsung S23 lineup.