Online retailer, Flipkart has created a microsite for the smartphone in its website

The microsite showcases all the different features of the smartphone 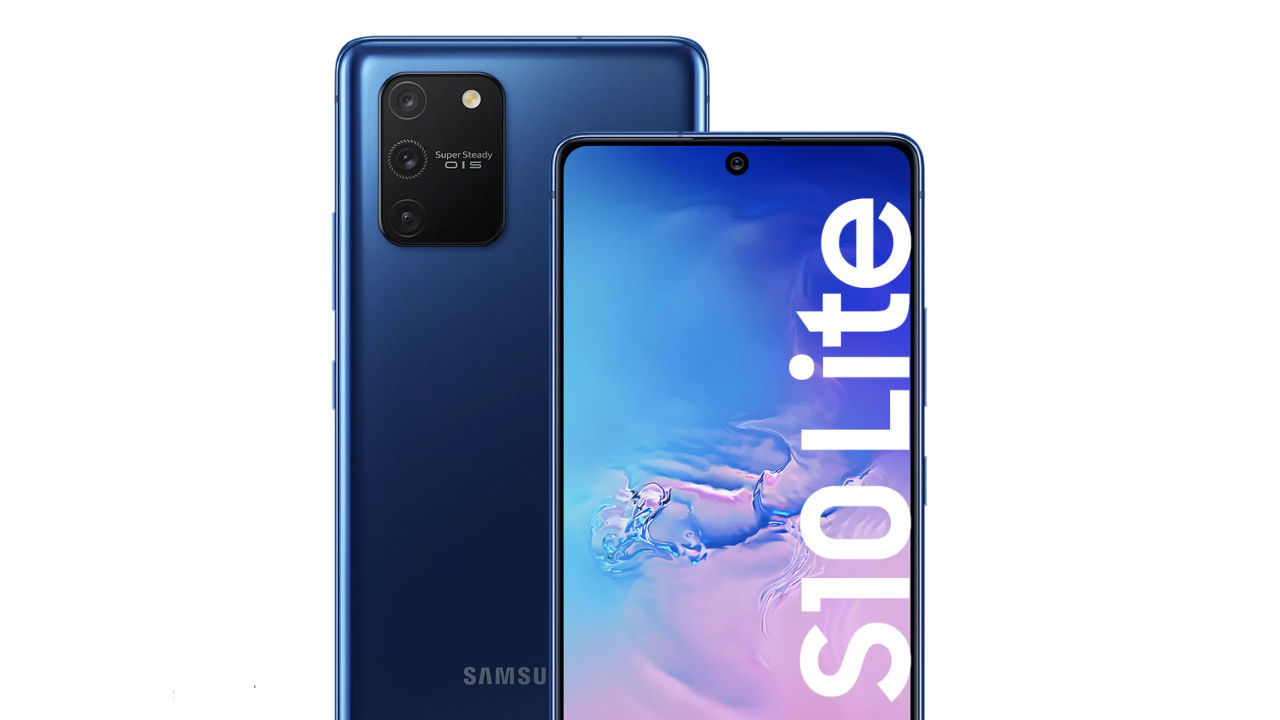 It looks like Samsung is already preparing to launch it’s new Galaxy S10 Lite in India soon. Online retailer, Flipkart has created a microsite for the smartphone in its website. The microsite showcases all the different features of the smartphone. The Samsung Galaxy S10 features a 6.7-inch Full HD+ Super AMOLED Plus Infinity-O display. The smartphone is available with 6GB RAM or 8GB RAM, along with 128GB of onboard storage that can be expanded by up to 1TB. The device runs on OneUI 2.0, which is based on Android 10.

One of the more interesting points to note is that the phone is tipped to come with a Snapdragon 855 chipset and not and an Exynos chipset. Samsung usually offers an Exynos chipset in its flagship series of device in India, which the Qualcomm chipsets are usually limited to the US market.