A Netherlands-based media claims that the Samsung Galaxy S10 5G is expected to have a 5000mAh battery and the Galaxy Fold may have two batteries of 3100 mAh each. 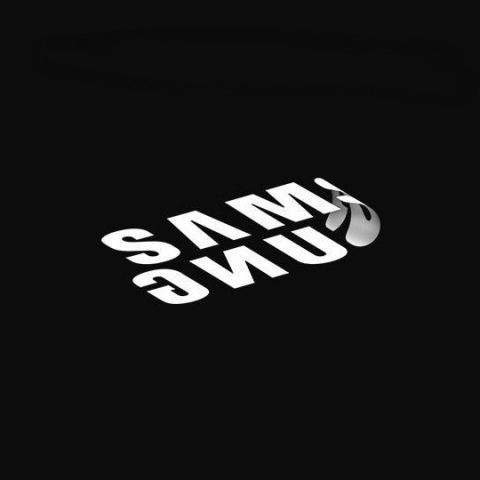 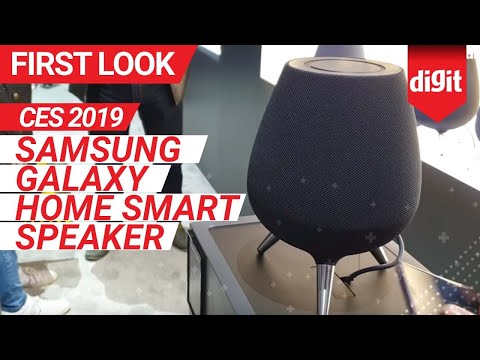 Just when Samsung confirmed that it will launch the Galaxy S10 on February 20 at an UNPACKED event in San Francisco, a media report has come up with information regarding the battery capacity of the phone. The report by a Netherlands-based tech platform GalaxyClub also mentions the battery capacity of the foldable smartphone, allegedly called the Galaxy Fold, which the South Korean company teased at the annual Samsung Developers Conference (SDC) in San Francisco in November.

GalaxyClub states that the 5G variant of the Samsung Galaxy S10 is expected to have a 5000mAh battery. It is assumed that 5G networks will draw more power to deliver high-speed internet and to give the phone enough juice to run other applications, a higher battery capacity is needed. In October, a report mentioned the concerns related to high power consumption and noted that International Telecommunication Union is aiming for greater energy efficiency as far as the 5G technology is concerned. The report quotes Emil Björnson, an Associate Professor at Linköping University in Sweden saying, “Just as computer processors become vastly more efficient over time, the analog and digital circuits that are used in base stations become more efficient. The first generations of 5G hardware will be all about delivering all the new features to the market, but then there will be time to refine the hardware, as well.”

As far as the battery capacity of the Samsung Fold is concerned, it is expected to have two batteries of 3100mAh capacity each. This means that the alleged Galaxy Fold will have 6200mAh battery setup, which seems befitting given the 7.3 inch Infinity Flex Display that offers 1536 x 2152 pixel resolution and 4.2:3 aspect ratio in the unfolded state. In the folded state, the 4.58-inch “cover display” delivers a resolution of 840 x 1960 pixels with 21:9 aspect ratio.

The 3100mAh battery is said to be the same battery capacity that the most affordable model of the S10 lineup, the Galaxy S10 Lite, is expected to have. Earlier this month, famous tipster Ice Universe claimed that the regular variant of the S10 will house a 3500mAh battery and the S10 plus may sport a 4000mAh pack. Samsung is expected to launch multiple models of the S10 phone, which some reports claim could be four to five.

Samsung Galaxy S10 5G variant confirmed to launch in the U.S. this Summer