Samsung Galaxy M90 leaked, could be based on Galaxy A90 and launch near Diwali 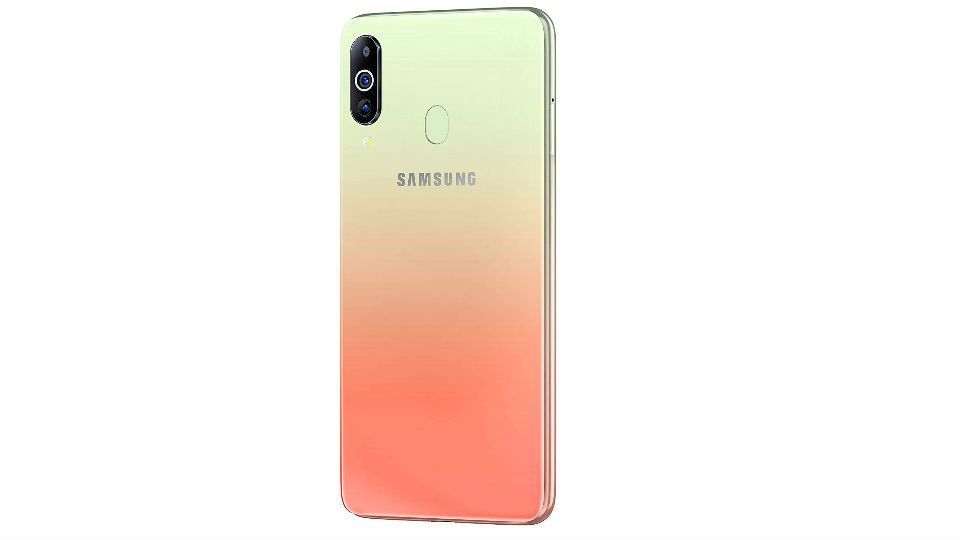 Samsung Galaxy M90 could be in works.

It is expected to sport a Super AMOLED display with a dewdrop notch.

Samsung launched the Galaxy M-series smartphones earlier this year. The smartphones are aggressively priced as compared to other series devices from Samsung to regain the lost market share. The most recent launch in the M-series was Galaxy M40, which was launched in June. Now, it seems like Samsung will take the M-series into the premium budget segment. Rumours are swirling around that the Galaxy M90 is on the cards, and it is expected to be released sometime in October or November.

According to the tipster Ishan Agarwal, Samsung is working on a Galaxy M90 with the model number SM-M905F. Further, he says that the device is codenamed ‘R6.’ Going by the name of the smartphone, the Galaxy M90 is expected to be a lot more expensive than the other M-series devices. Ishan also mentioned that it is expected to be based on the upcoming Galaxy A90, which could be powered by the Qualcomm Snapdragon 855 chipset.

The Galaxy M90 is expected to run on Snapdragon 730 chipset. The same SoC is also included in the Galaxy A80. There is not much known about the smartphone just yet. However, it is expected to have a triple camera setup. The phone might run on Android 9.0 Pie-based One UI out of the box.

Coming to the Galaxy A90, according to the rumour mill, the device could feature a 6.7-inch Super AMOLED Infinity-U Display with a dewdrop notch at the top. It is expected to come in 4G and 5G variants that could also sport different hardware. The Galaxy A90 is said to pack a 4,400mAh battery.

Right now, there is no information about the existence of the Galaxy M50, M60, M70 or M80. All this is just speculation and we are not sure if Samsung will jump from the Galaxy M40 directly to the Galaxy M90. There might be a few new M-series launches in the upcoming months, but we’ll have to wait for more leaks to find out more about the Galaxy M90.

Exclusive for @mysmartprice: Samsung is planning to launch the Galaxy M90 in the months of October-November in India. The model number is SM-M905F and the code name is R6.
Link: https://t.co/8r7iIMAcyE