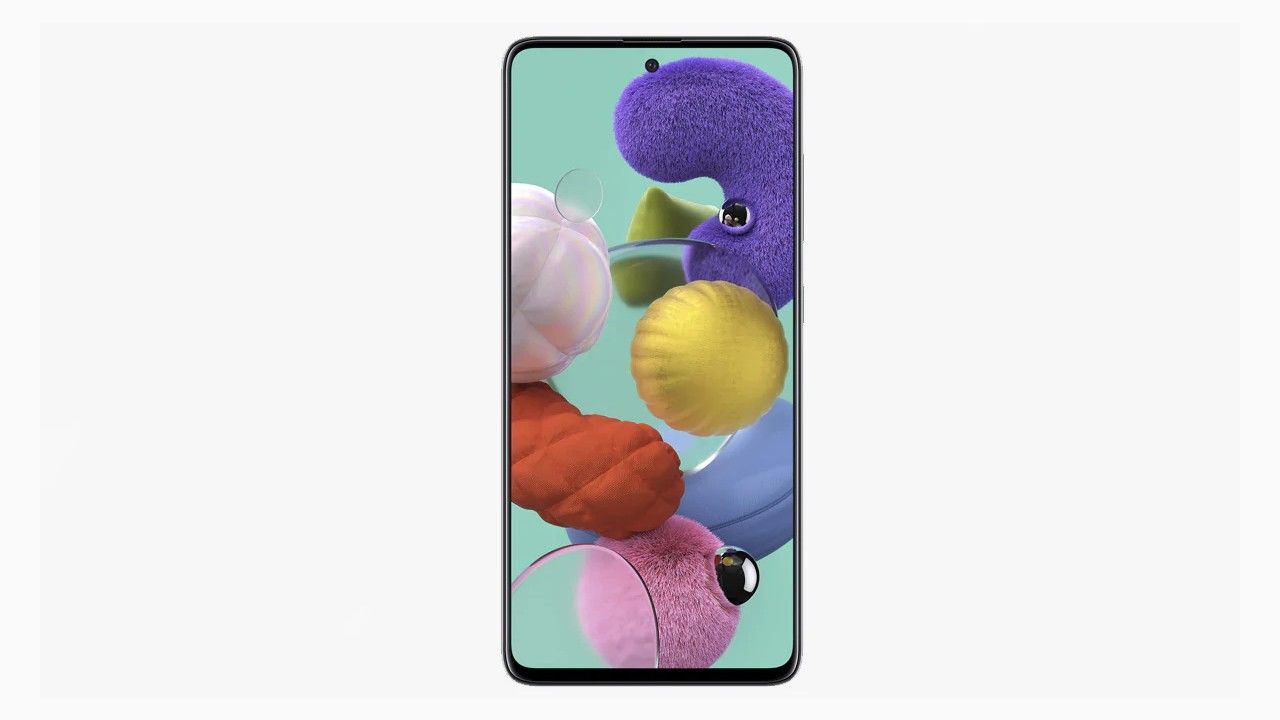 A render of the Samsung Galaxy A51 has leaked online.

The Galaxy A51 may sport a 48MP primary camera.

The Samsung Galaxy A51 could launch soon.

Samsung Galaxy A series has been a critical growth factor for Samsung this year. The company is looking to expand the lineup with the Galaxy A51. Alleged renders of the device have leaked on the internet. The Samsung Galaxy A51 renders reveal thin bezels and a Galaxy Note10-like display. The leaks come after the company teased the launch of Galaxy A 2020 on the Samsung Vietnam website.

The latest development comes from the tipster Evan Blass, which gives us a look at the front of the Samsung Galaxy A51. The device is said to feature a 6.5-inch display. It is seen to sport a punch-hole notch, which is placed at the centre of the phone, unlike the Galaxy S10-series. The bezels also seem pretty thin on all four sides. While we can see the front of the device, there is no render leak for the rear panel of the Galaxy A51.

Previously, Samsung Galaxy A51 was spotted getting Bluetooth certification. The Galaxy A51 is said to be the first Galaxy A smartphone from Samsung in 2020. The back panel of Galaxy A51 was leaked a few days ago, which revealed an L-shaped setup for the previously speculated, quad-camera setup. It is said to come equipped with a 48MP primary sensor. The smartphone may sport a 12MP wide-angle lens, a 12MP telephoto sensor and a 5MP depth camera. It could have a 32MP selfie shooter as well.

The device may come equipped with a 3.5mm headphone jack. The Samsung Galaxy A51 was reportedly spotted on Geekbench as well. It revealed that the device scored 323 points in the single-core and 1,185 points in the multi-core tests. The smartphone could be powered by the 10nm FinFet Exynos 9611 SoC, paired with a Mali-G72 MP3 GPU. It is tipped to run Android 10 with One UI 2.0 on top. The smartphone is rumoured to pack a 4000mAh battery.