Samsung Galaxy A-series smartphone with 64MP camera to be launched by October: Report 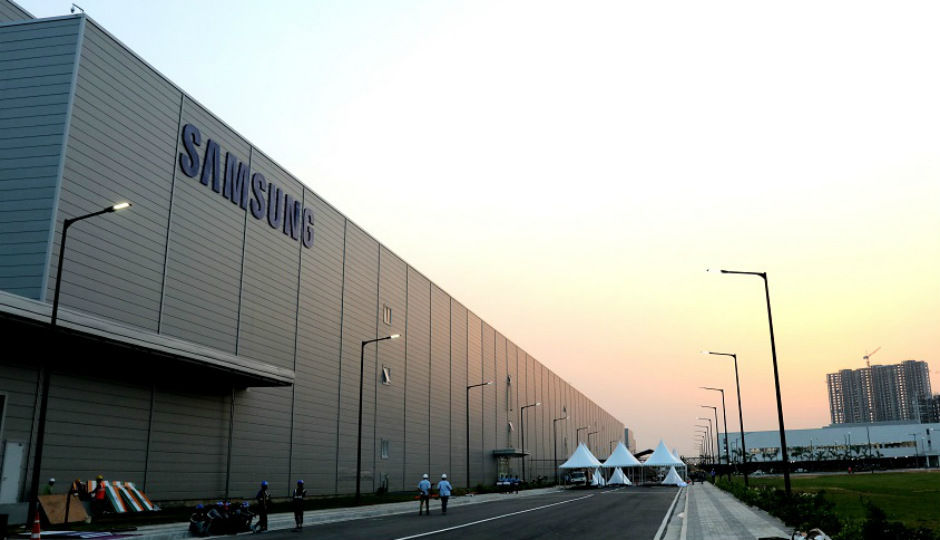 Smartphone makers are trying out new things to attract more customers. Currently, the mid-range smartphone market is saturated with 48MP camera modules and handsets with a pop-up camera mechanism. Now, a 64MP camera seems to be the next big thing as Realme has announced that it will soon unveil a new device with a 64MP camera sensor and Redmi has also confirmed to be working on it. It seems like Samsung is also throwing its hat in the ring as the well-known tipster Ice Universe recently tweeted that the South Korean smartphone is planning on releasing a new A-series device with a 64MP sensor this September or October.

Samsung itself has not yet confirmed whether it is working on a new A-series smartphone with a 64MP camera. So, we suggest you take this information with a pinch of salt. However, even if the smartphone maker is planning to include a 64MP sensor on its phones, it won’t be much of a hassle since it already has an ISOCELL Bright GW1 64MP sensor available. In addition, a previous report suggested that the Samsung Galaxy A70S in the works, which might feature Samsung’s 64MP ISOCELL camera.

As mentioned earlier, Realme has announced it is working on a smartphone that features a 64MP sensor. On August 8, it might just bag the title of being the first company to have a 64MP camera sensor phone. Redmi is also teasing a 64MP camera sensor smartphone and its upcoming device is said to feature a quad-camera setup on the back. The device is touted to capture 20MB images that “will be far superior to that of an 8K TV.” The company previously posted an image showing off its 64MP sensor. It showed off a cat’s eye, which was zoomed in to show the amount of detail its 64MP sensor might be able to capture. However, we will reserve any conclusions on it till we get to test the tech ourselves.

By the way, this month, Redmi will also release a 64MP camera phone, Samsung also restarted plans to launch 64MP A series phones in September-October.