Samsung and HTC announce FroYo updates for some of their Android 2.1 phones 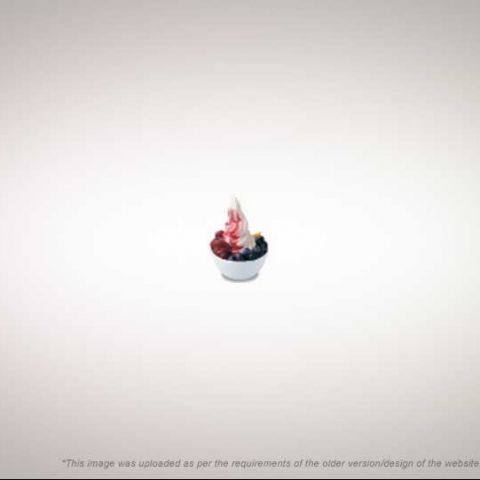 Samsung announced at a press conference (and then later by Twitter) in New York yesterday that it would be releasing an update to Android 2.2 for all its Galaxy S smartphones, by around the fourth quarter of 2010. This will also enable the phones with Adobe Flash 10.1 support, apart from providing a host of benefits that FroYo brings over Éclair. This news is especially relevant to Americans, who just received four brand new models from the Galaxy S family, all featuring Android 2.1.

In related news, HTC announced the Android 2.2 FroYo upgrade for three of its handsets today, namely the Desire, Wildfire, and Legend, due out in Q3 2010.