Rumor: LG to make the next Nexus smartphone 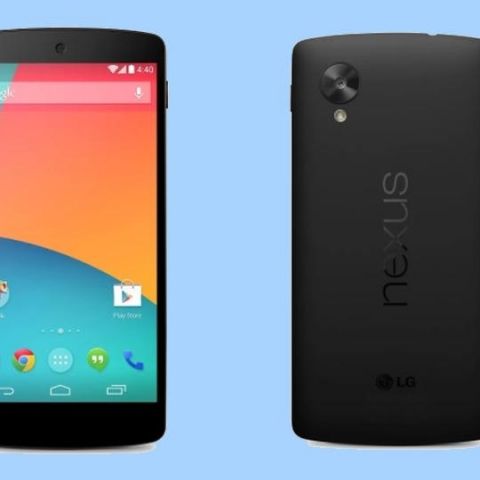 After making the Nexus 4 and Nexus 5, LG is reportedly in talks with Google to make the next Nexus smartphone. According to reports, Google's engineers met with LG executives at the company’s headquarters and also visited LG’s factories in Korea.

It is worth pointing out here that Motorola's Nexus 6 did not enjoy the same success as the LG Nexus 5, so rumors have surfaced that Google will now be working with LG Mobile on the next Nexus device codenamed - N000. Google already sells two nexus 7 tablets so its next flagships name is still under consideration.

Google is also gearing up to reveal its next Android version at the upcoming Google I/O 2015 event scheduled in late May. LG has already made two Nexus phones, three Android Wear watches and a Google Play edition tablet in the past, so its certainly possible that the next Nexus smartphone may also be made by LG. Earlier rumors had surfaced that Google may use Huawei for its next smartphone but has now switched to LG. However, the details are yet to be confirmed so take this information with a grain of salt.

Would you like another LG Nexus smartphone or would you prefer a different manufacturer? Share your views in the comments section below.