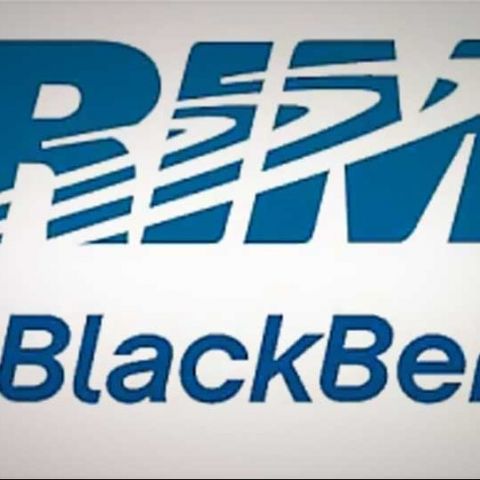 Research in Motion (RIM) has opened a surveillance facility in Mumbai to help the Indian government monitor the company's BlackBerry services, says Wall Street Journal citing anonymous people privy to the development. According to the WSJ report, the facility was set up earlier this year after the government sought access to the BlackBerry services such as e-mail and instant messaging.

The RIM centre is considered to be a part of some deal between the Indian government and RIM. As per the agreement, India can submit the name of a suspect it wants to tap, and RIM will return decoded messages on request. Last year, the Indian government had threatened to shut down BlackBerry services, if the company failed to provide monitoring access. RIM recently announced it had implemented a solution which allowed the government to carry out real-time interception of its BlackBerry Messenger and BlackBerry Internet Service e-mail.

According to WSJ, the RIM centre in Mumbai provides lawful access to its consumer services including the BlackBerry Messenger chat service. However, the report states the Indian government is looking for an arrangement where it could monitor things without revealing the names to RIM. Another idea, according to WSJ, being mulled over is that India sends its an official to RIM's office in Canada to “facilitate the nation's surveillance requests in a more secure manner”. However, this proposal has not yet been confirmed.

The Indian government has previously stressed on having an effective surveillance of the social networking sites, citing security concerns. According to reports, Skype, Facebook and Twitter top the list of communication technologies the government aims to gain monitoring access.