Redmi to hold a camera innovation event on August 7 in China, 64MP camera tech likely to be revealed 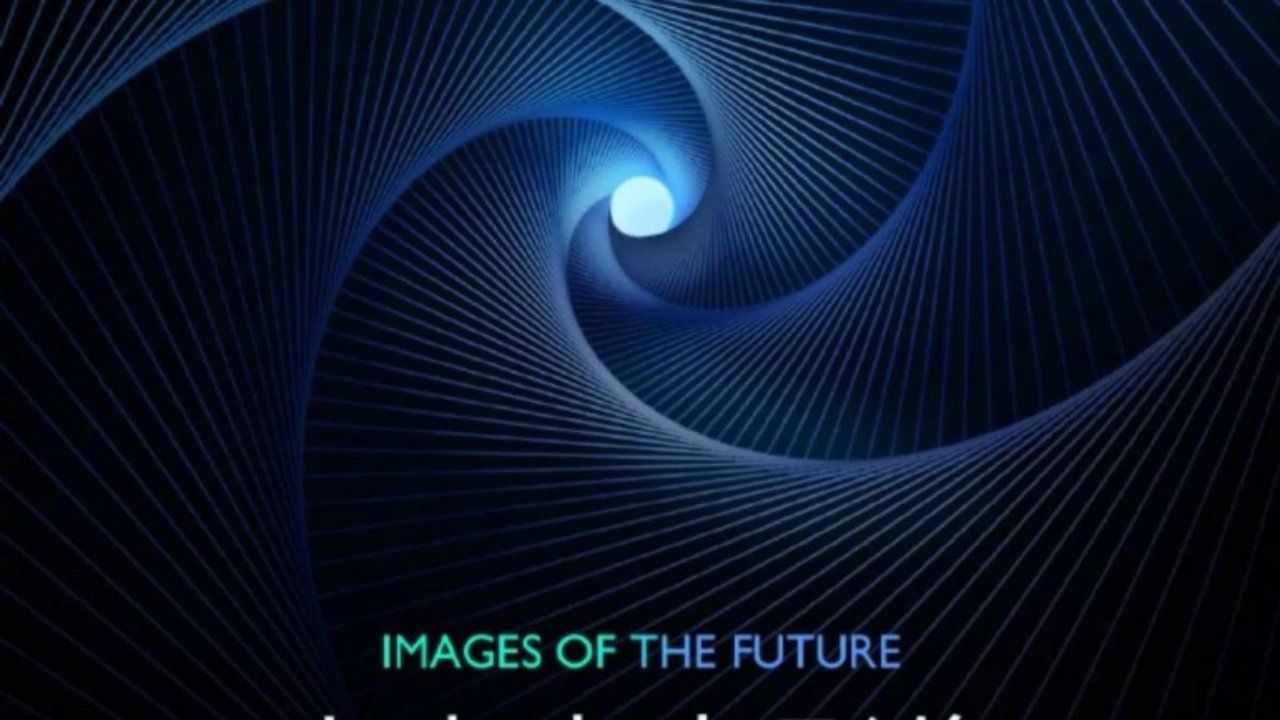 Redmi announced an event to reveal ‘the future of imaging technology’

Xiaomi has already confirmed it is working to integrate a 64MP camera sensor in one of the new phones.

The 64MP camera might also come with a quad-camera setup.

While Realme will conduct its ‘camera innovation’ event on August 8 in New Delhi to showcase the 64MP camera it’s bringing in a future smartphone, Redmi will also be doing something similar on August 7 in China. The company announced an event to reveal ‘the future of imaging technology’, which is highly indicative of the 64MP camera being implemented on a Redmi phone. Xiaomi has already confirmed it is working to integrate the new sensor in one of the new phones, most likely to be the Redmi Note 8. Along with that, Xiaomi is expected to announce a new imaging lab that will be used by both Xiaomi and Meitu. As part of that partnership, Xiaomi could use some of Meitu’s AI imaging patents.

Xiaomi had earlier confirmed that it is working on a 64MP-camera smartphone which will also pack a quad-camera setup. A single 64MP image will have a 20MB file size and will offer resolution equivalent to an 8K TV. So far, only Samsung has announced the 64MP sensor called ISOCELL Bright GW-1. Sony is yet to announce something similar.

The 64MP camera sensor uses the pixel-binning technology to merge four 0.8micron pixels into one to create light sensitivity equivalent to 1.6 microns. As a result, the default output resolution will be 16MP. The sensor also supports real-time HDR of up to 100-decibels, which should convert to richer and more vibrant images.

We will find out more about the camera on August 7.