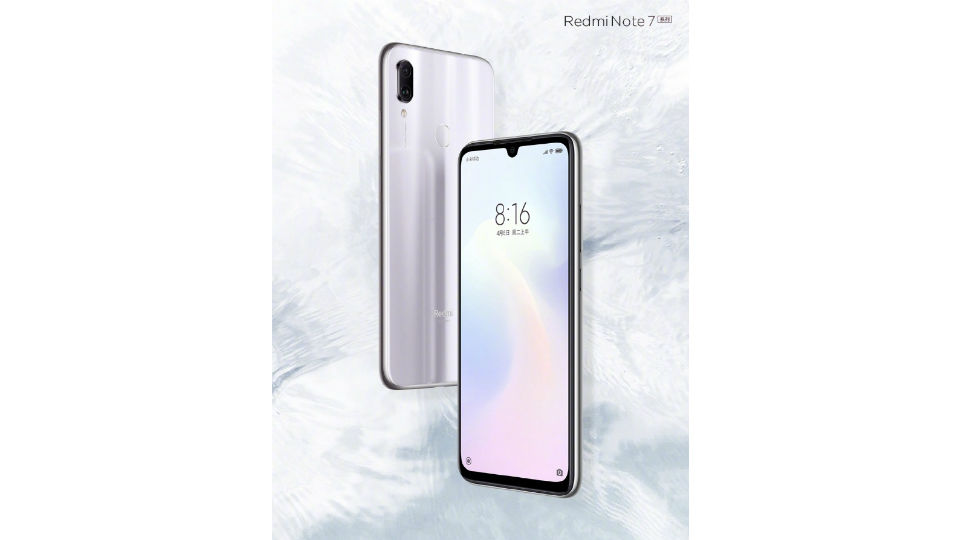 The Redmi Note 8 is real. Xiaomi VP Lu Weibing has confirmed in a Weibo post that the “Redmi Note 8 is much stronger than the next door…” It’s not exactly clear what he meant by the statement, but it does confirm the existence of the Redmi Note 8.

Weibing made the statement while taking questions from users. Last month, users asked the company’s product director, Wang Teng whether Xiaomi would hold a press conference in August and his affirmative response also fueled speculations that the Redmi Note 8 would come to China in August.

The Redmi Note 8 is also expected to break new ground in the mid-range segment, just like the Redmi Note 7 did by introducing the 48MP camera in that price segment. This time, the Note 8 could do the same with the 64MP camera sensor developed by Samsung. Redmi already showcased a prototype with the Samsung GW1 64MP sensor and could just as well implement it in the Redmi Note 8.

The 64MP CMOS sensor developed by Samsung measures 1/1.72”, making it the largest CMOS sensor available for smartphones right now. It has 64 million 0.8 micron pixels as opposed to 48 million in the camera that’s there on the Redmi Note 7.  As a result, after applying 4-in-1 pixel-binning, the sensor can churn out highly detailed 16MP photos as opposed to 12MP by the 48MP camera sensor.

However, Xiaomi might not have the first-mover advantage with the 64MP camera. Realme in fact has claimed to become the first to unveil a 64MP smartphone, and the company is holding a ‘camera innovation’ event in New Delhi, where it will be showcasing a quad-camera setup with a 64MP primary camera. Along with that, Samsung will also be using the sensor on the flagship Galaxy S11 next year and before that, it could come to an A-series smartphones.