Redmi K30 is rumoured to sport a 64MP primary camera. Xiaomi CEO Lei Jun has already confirmed that the device will run on MIUI 11 at launch. Redmi K30 is all set to launch on December 10 in China. 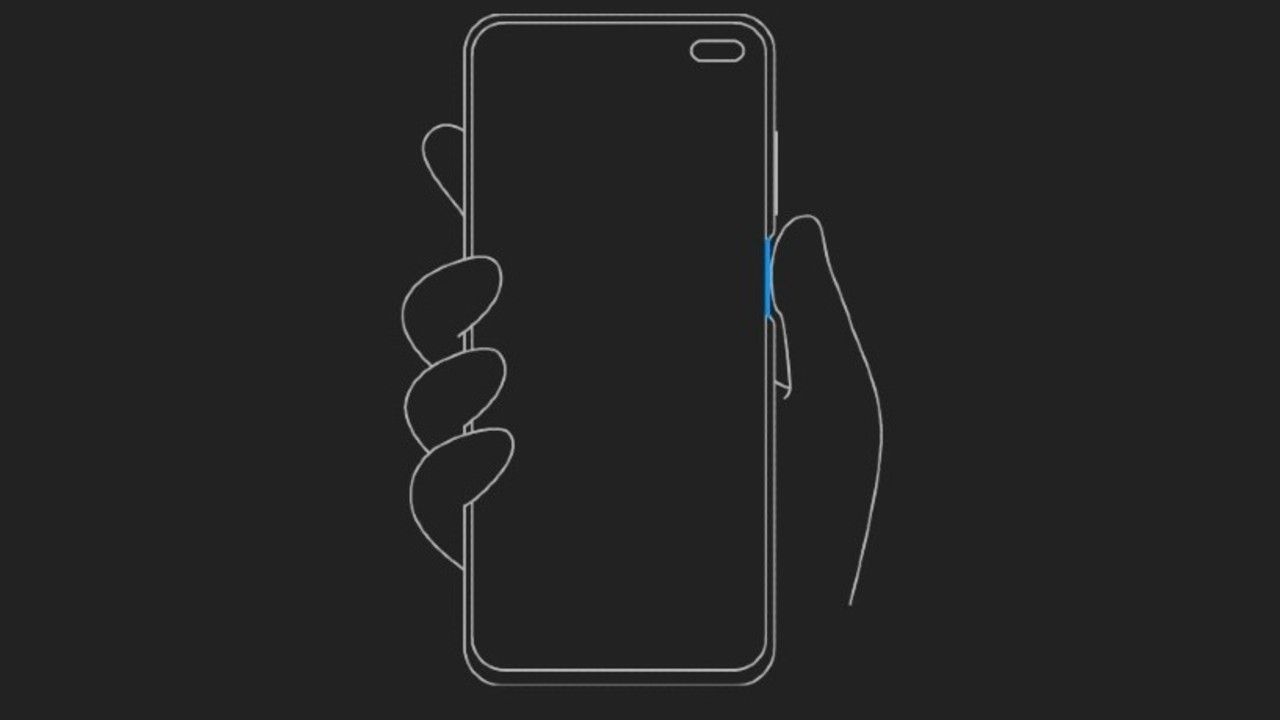 Redmi K30 is all set to launch on December 10, but the leaks won’t stop coming. The smartphone will be powered by the freshly announced Snapdragon 765G SoC, which is the GPU-boosted variant of the Snapdragon 765 chipset. While Qualcomm is yet to detail the chipset, it is said to come with the Snapdragon X52 multi-mode 5G modem integration, offering download speeds up to 3.7 Gbps. Redmi has also posted an image on Weibo confirming the display size of the Redmi K30. The smartphone will feature a 6.67-inch display with a 4.38mm long cutout in the top-right corner for the dual selfie camera.

Redmi has also confirmed that the rear of Redmi K30 will be made of frosted glass, and there's also text on the left side of the cameras confirming the phone will come with a 64MP main camera. Further, according to a tipster on Weibo, the alleged camera specifications of Redmi K30 are: 64MP  Sony IMX686 primary sensor with an f/1.89 lens + an 8MP sensor + a 5MP shooter + a 2MP camera. Xiaomi has teased the presence of the world's first high-resolution image sensor" on the Redmi K30.

The official render of Redmi K30 has showcased a new design for the camera setup on the Redmi K30. In the image, Redmi K30 can be seen that the handset sports a centrally placed, vertically stacked quad-camera setup on the back. We can see a  circular ring around the camera with a gradient design below which 5G text is placed. No physical fingerprint sensor can be spotted on the device in the image. However, it is rumoured to sport a side-mounted fingerprint sensor.

The Redmi K30 could come equipped with a 6.66-inch screen with a 120Hz refresh rate. Furthermore, Xiaomi CEO Lei Jun has already confirmed that the device will run on MIUI 11 at launch.