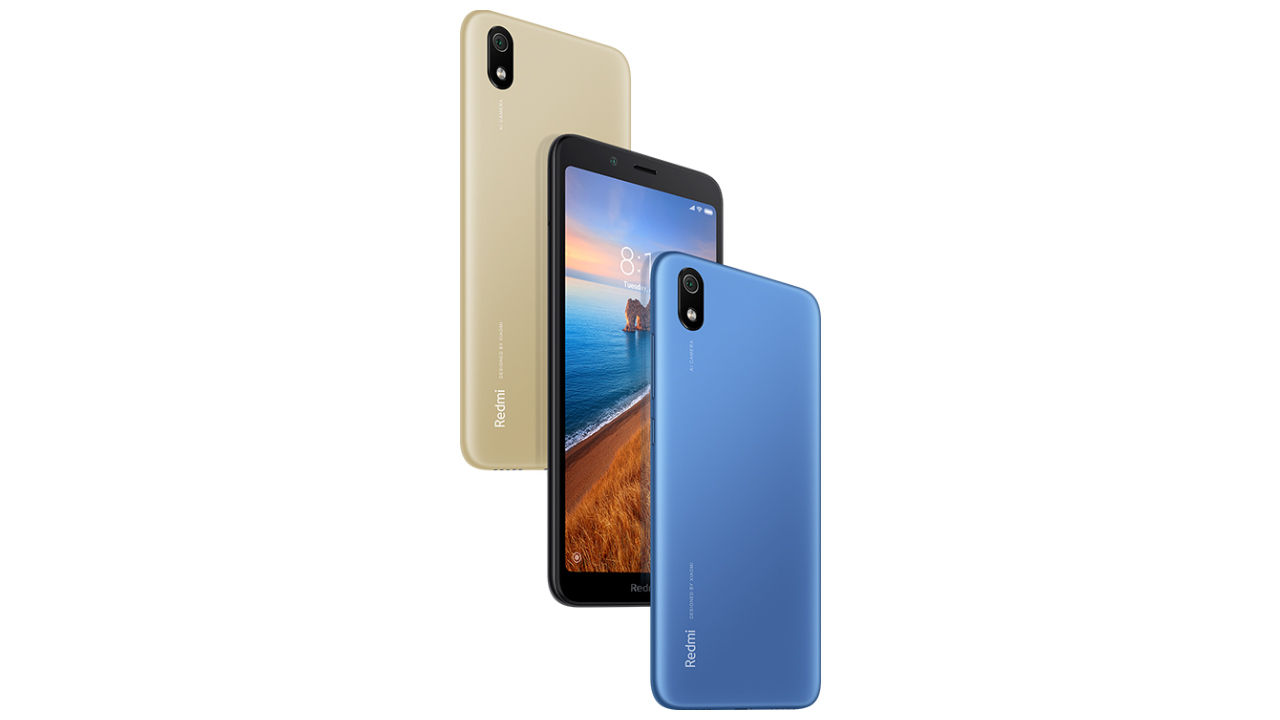 The Redmi 7A will now be available offline.

Back in July, Redmi announced its new entry-level Redmi 7A(₹ 5999 at amazon) smartphone. The new handset by the company is not very powerful as it features modest specifications and is aimed at users who are transitioning from feature phones to smartphones. It was going for sale online constantly during the past month and now, the company has announced that the Redmi 7A will now be available offline as well. However, those who buy the handset offline will have to pay a slightly higher premium. Online, the 2GB RAM + 16GB storage version of the Redmi 7A is priced at Rs 5,999 but it will cost Rs 6,199 offline. The 2GB RAM + 32GB storage version of the handset is priced at Rs 6,199 online but it will be available offline for Rs 6,399.

The Redmi 7A competes with other entry-level handsets like the Realme C2. It is an entry-level smartphone that runs on the Qualcomm Snapdragon 439 mobile platform, which is paired with up to 3GB RAM and 32GB of storage. It sports a 5.45-inch HD+ Full HD display and features a unibody matte finish design with Matte Blue, Matte Gold, and Matte Black colour options.

In terms of optics, on the back, it sports a 12MP Sony IMX 486 sensor paired with an f/2.2 aperture lens. On the front is a 5MP camera that supports AI face unlock, AI Background blurring, AI Beautify and some additional features. Backed by a 4000mAh battery that is claimed to deliver 17 hours of HD video playback, the handset also features a splash-resistant design and is said to sport reinforced corners. The device gets a two-year warranty and also comes equipped with wireless FM radio feature. It also has a dedicated microSD card slot to expand its storage up to 256GB.