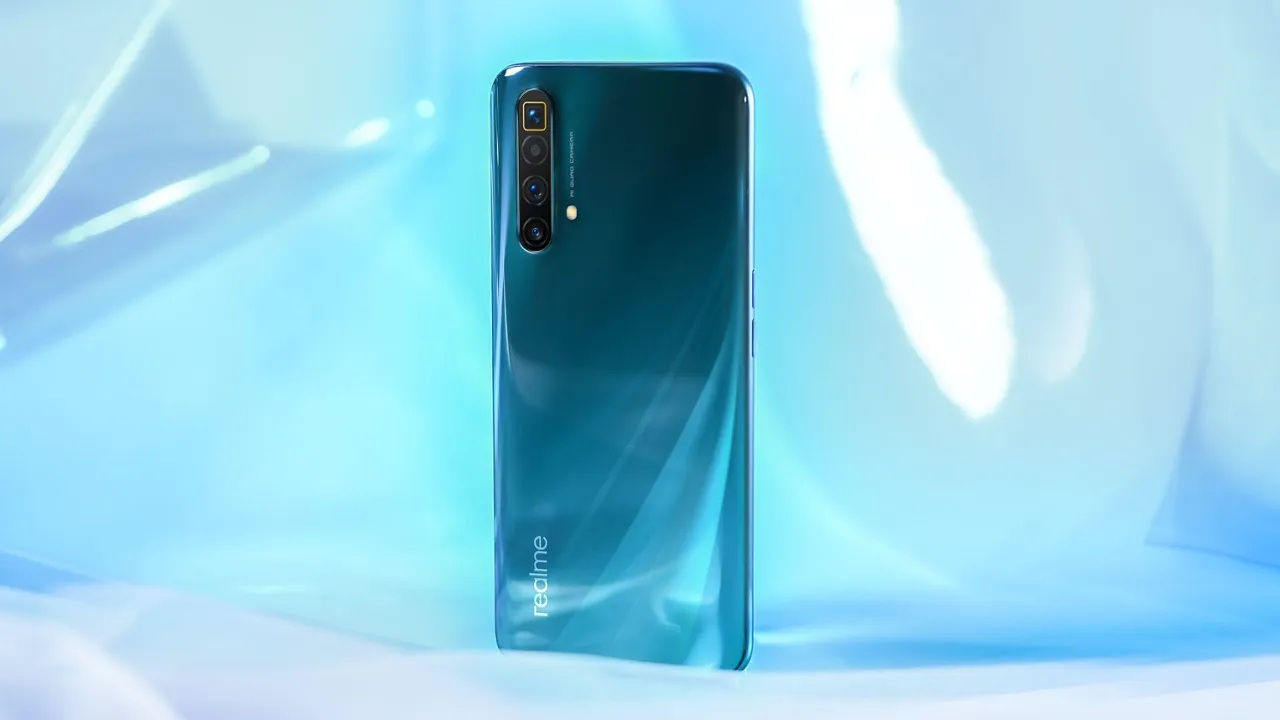 Despite strong anti-China sentiments consuming the country in the midst of a border skirmish with Chinese troops in Eastern Ladakh, Realme hosted an online-only launch event, launching the Realme X3(₹ 24990 at Tatacliq) SuperZoom, the Realme X3, the Realme Buds Q and an Adventure Backpack. Out of them, the X3 SuperZoom is already available in Europe, having launched in May. The other three products are a first for the company. 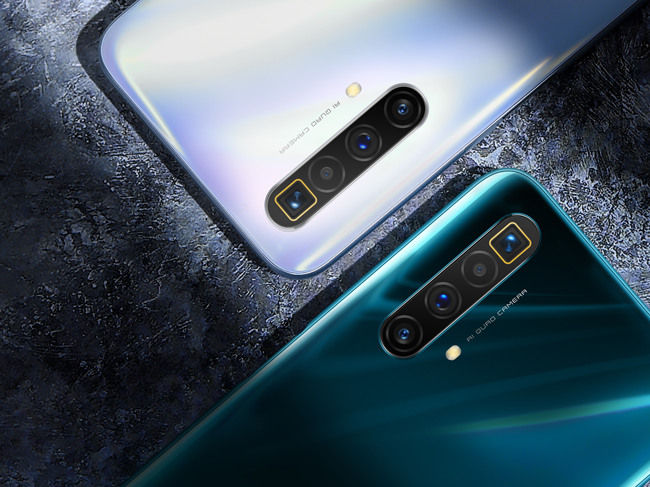 There isn’t much of a difference between the Realme X3 SuperZoom and the regular Realme X3, except for the zooming capabilities of the camera. Let’s cover the similarities first.

Both the Realme X3 SuperZoom and the Realme X3 are powered by the Snapdragon 855+. It’s a bit strange to see a new smartphone with last year’s flagship chipset, but it’s actually a clever way to bypass the mandatory 5G modem (which has no use in India for now), without compromising too much on the performance. The Snapdragon 855+ is based on the 7nm manufacturing process with the prime core capable of going up to 2.96GHz. The Adreno 640 GPU is also quite capable as we have seen in devices like the OnePlus 7T, Asus ROG Phone II last year. 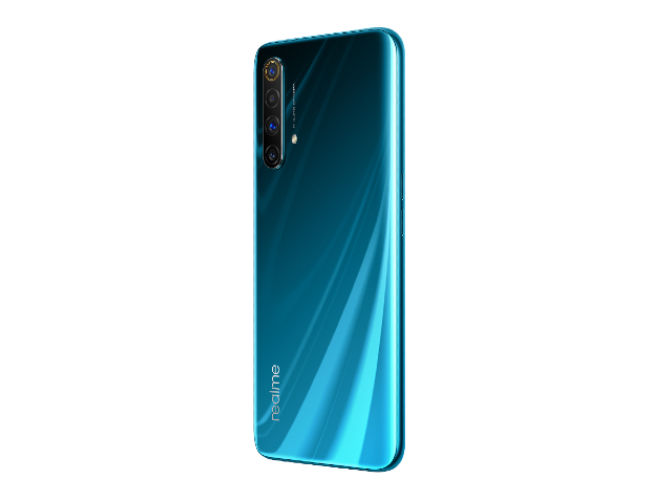 The Realme X3 series runs on the new RealmeUI based on Android 10. They also support Dolby Atmos audio.

As for the cameras, both smartphones rock the 64MP Samsung GW-1 sensor with a 26mm, f/1.8 lens, along with an 8MP ultrawide camera with f/2.3 lens and a 2MP macro lens. On the front, there are two selfie cameras drilled into the display. The primary is a 32MP Sony IMX616 sensor while the second is an ultra-wide Sony IMX 471 f/2.0 shooter.

The regular Realme X3 comes with a 12MP telephoto lens with f/2.5 lens. The zooming capabilities of the regular X3 are not known yet.

While the interior is more or less the same across the X3 series, the Realme X3 SuperZoom comes with 8GB and 12GB RAM coupled with 128GB and 256GB storage. The Realme X3, on the other hand, will be more affordable with a 6GB and 8GB RAM variant with 128GB storage on both. 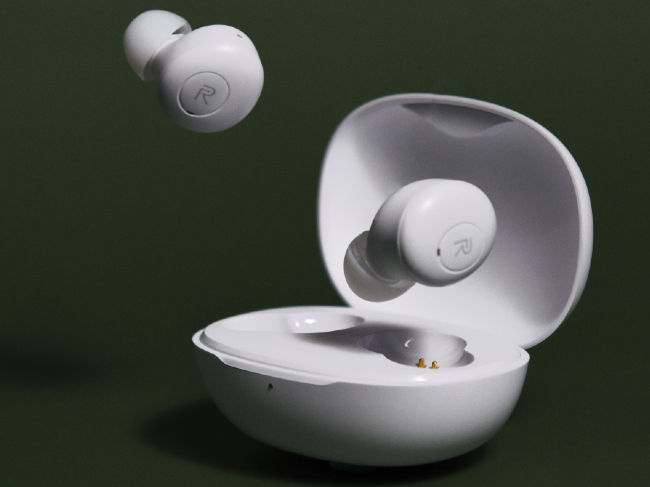 The Realme Buds Q is designed by French artist, Jose Levy and is based on the shape of cobblestone with a frosted finish, which the company claims makes it comfortable and ergonomic to carry. The buds weight 3.6 grams while the box itself is 35.3 grams. Realme claims a 20-hour music playback when charged with the charging case. The buds also support Bluetooth 5.0 and touch-based controls.

The buds itself have a beak-like structure, to fit well in the ears. They come in three colours — Black, White and Yellow. The buds house 10mm dynamic bass boost drivers using PEEK&PU polymer composite diaphragm.

The buds also have a low-latency mode for gaming, bringing the latency down to 119ms. To enable the low latency mode, just press both buds against your ears till you hear a car revving.

The Realme Buds Q are also IPX4 water-resistant which makes it splashproof against rain and sweat. 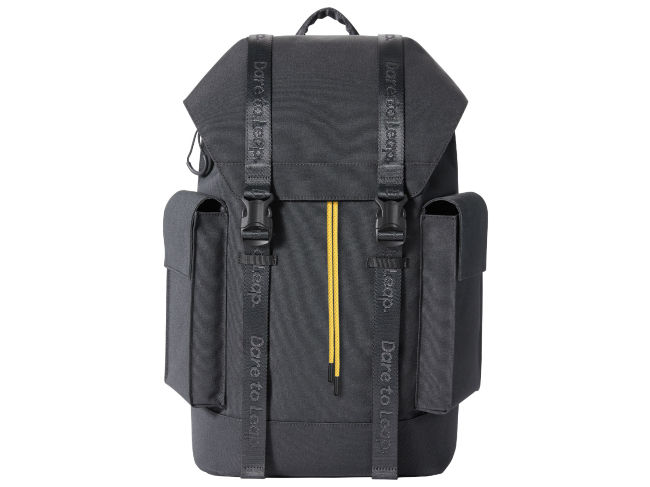 The Realme Buds Q is priced at Rs 1,999 and will go on sale from July 1st on Realme.com and Amazon India.

Lastly, the Realme Adventure Backpack is priced at Rs 1,499 and will be available on Flipkart, Amazon India and Realme.com from July 1st.