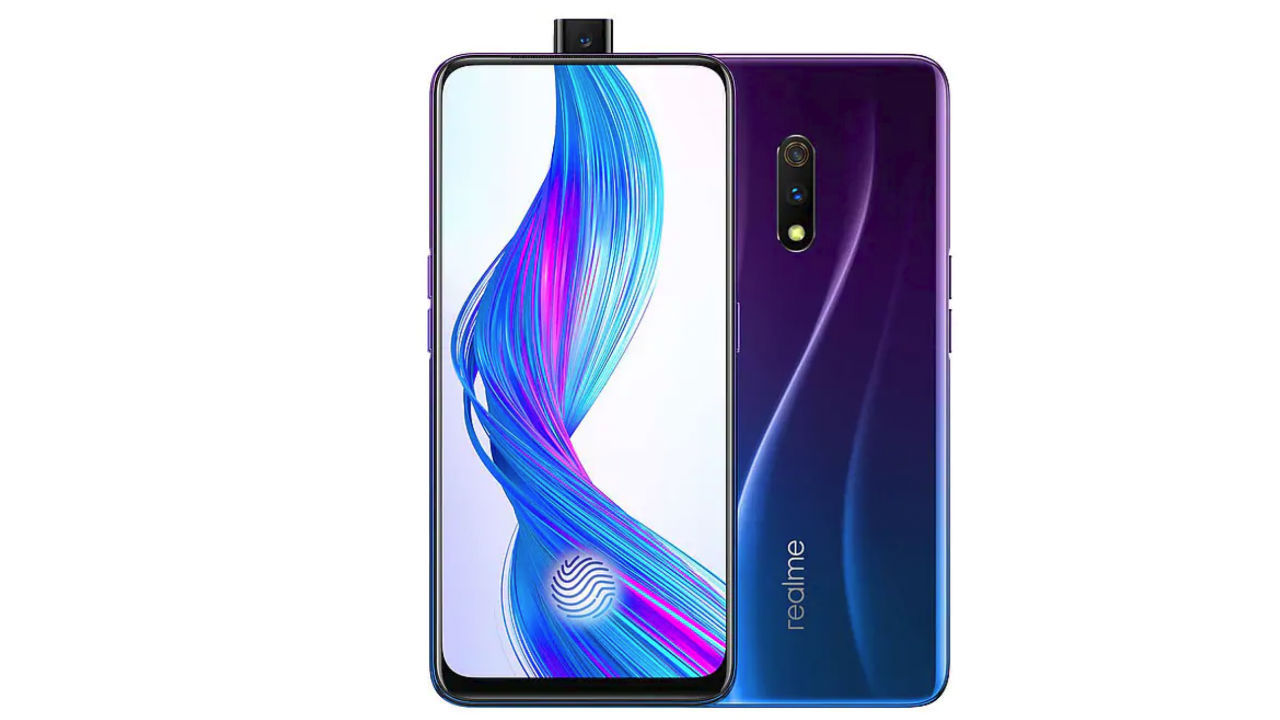 Realme recently started rolling out the new October 2019 security patch for its Realme X smartphone. Along with the October 2019 security patch, the new update brings a host of other features like dark mode, option for notification dots for updates, improved touch experience while gaming and more. However, the company has postponed rolling out of the update before it hit more devices since its developers have found a critical bug in the device. As per a Realme post, the patch rollout will be resumed when the critical bug is fixed. It’s not clear what the bug is since there are no details about it.

To recall, the October 2019 update for the Realme X brings new features for the handset. The system changes include updated charging animation and new font feature for the theme store. In settings, Realme Laboratory option is added, along with the aforementioned Dark Mode, option for notification dots for updates, along with the option to quickly enter hidden apps list via fingerprint. The touch experience on the phone while gaming should also be improved after the update and there are some notification and status bar updates like removal of a reminder after hotspot is enabled, prompt removal after rooting the handset and more.

This is not the first time a smartphone company had to suspend a software rollout. OnePlus previously suspended, and later resumed, the Android 10 based OxygenOS 10 update rollout for its OnePlus 7 and 7 Pro handsets. When the update was first rolled out, several users complained of multiple bugs in the system, which were introduced after the new update was applied. Since Realme has paused the software rollout soon after it commenced, chances are that the majority of Realme X users might have yet to receive the update. In case you have received the update, we suggest not downloading it and waiting for the revised update to be made available for your handset.