Realme 5i to be launched in India today at 12:30 PM: Live stream, expected specs and more 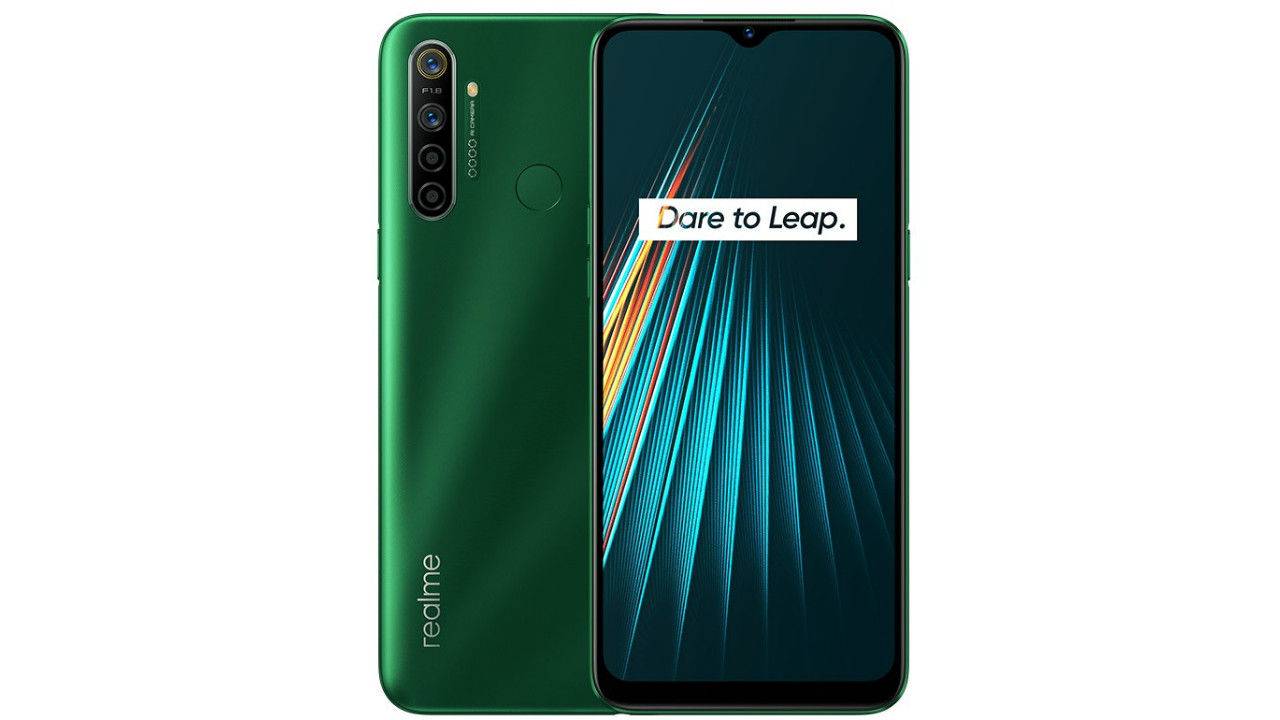 Realme 5i to be launched in India today at 12:30 PM: Live stream, expected specs and more

Realme is all set to expand its 5-series with the launch of Realme 5i. The company started teasing the Realme 5i late last month, and the smartphone was launched in Vietnam earlier this week. Hence, the handset's design and specifications are already known. Realme will be hosting a live stream of the Realme 5i India launch from 12:30 PM. The launch live stream will be hosted on the dedicated Flipkart micro-site, Realme Facebook page, and YouTube. You can also watch the live stream below.

Realme 5i features a 6.5-inch HD+ (720x1600 pixels) display with Corning Gorilla Glass 3 protection and a dewdrop-shaped display notch. It is powered by the Qualcomm Snapdragon 665 SoC. It comes in 3GB and 4GB RAM models. The smartphone runs ColorOS 6.0.1, based on Android 9.0 Pie. It comes with dual-SIM (Nano) support.

On the optics front, Realme 5i sports a quad rear camera setup:  a 12MP camera with f/1.8 aperture + an 8MP wide-angle camera with f/2.25 aperture and 118.9-degree field of view + a 2MP portrait camera for depth effects + a 2-megapixel macro camera capable of shots as close as 4cm. On the front lies an 8MP selfie shooter with an f/2.0 aperture.

Realme 5i expected price in India