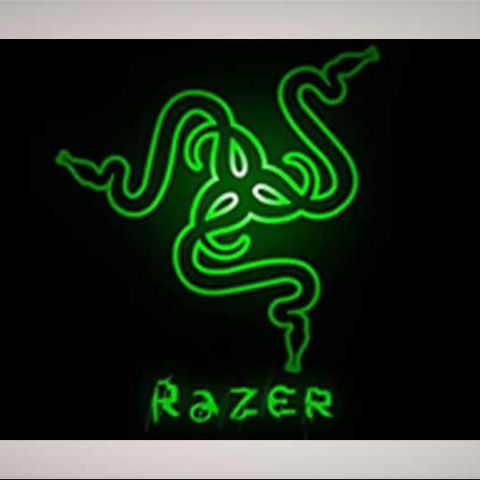 Razer, the company behind popular gaming devices has confirmed its plan to launch its own mobile gaming device by the end of this year. Razer CEO Min-Liang Tan confirmed his company's plan in an interview with CNBC and revealed that the device will focus on gaming and entertainment.

In the interview, Tan confirmed Razer's plan to go public sometime later this year and raise money for investing in research and development. "And I can say that we are coming up with a mobile device specifically geared toward gamers and entertainment. We're hoping to have it come by the end of the year, so that's something we're working on," Min-Liang Tan, CEO and co-founder of Razer told CNBC.

The rumours about Razer developing its own smartphone became evident as soon as the company acquired smartphone-maker Nextbit in January. The company stopped technical support for Nextbit's Robin permanently in August, indicating a push towards its own branded smartphone.

Razer is primarily known for its gaming laptops, mouse and external graphics (eGPUs) but the company has set its focus on the mobile market. "We realized that a lot of our gamers are also passionate about the mobile gaming market, so we've done a couple of moves," Tan added.

Razer is not the only one planning to launch a smartphone aimed at a niche segment. Even professional camera maker RED has demonstrated its own smartphone with a holographic display and modular camera attachments that could debut next year. Reuters estimates Razer to be valued between $3 billion and $5 billion and its entry into the smartphone segment could bring a truly mobile gaming device.