Poco looks to make a grand return with the Poco X2 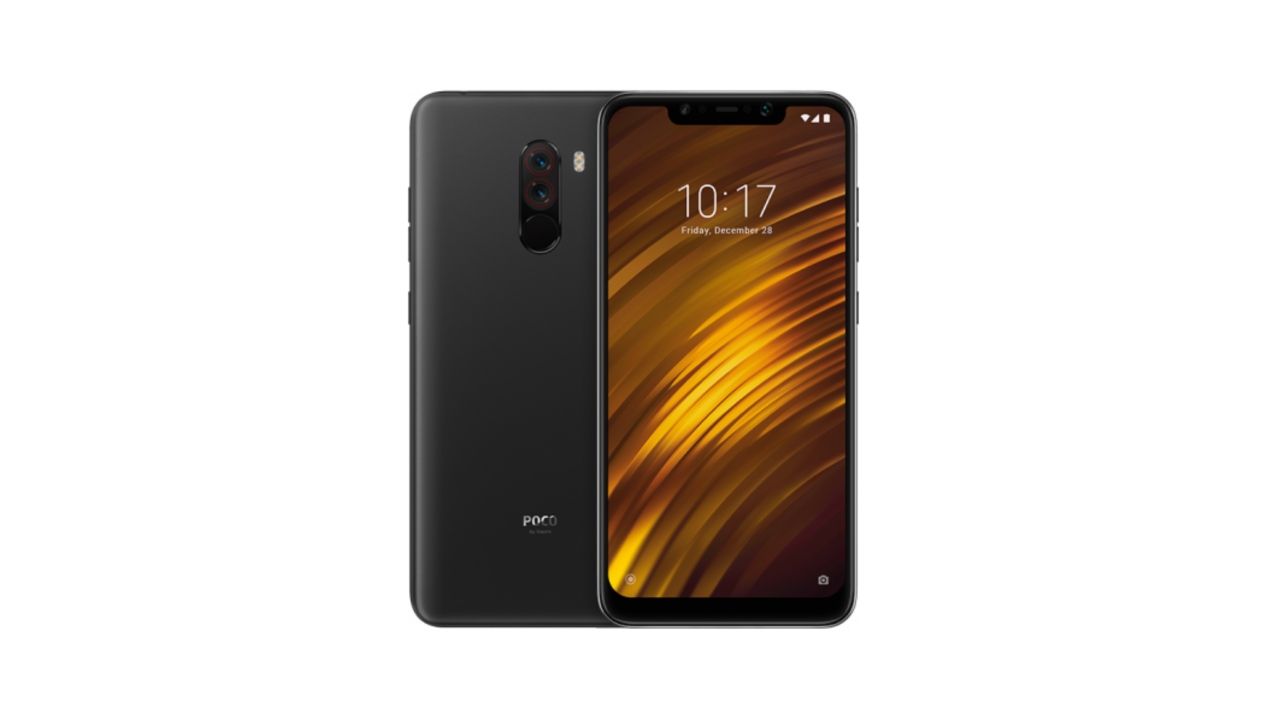 It is rumoured that Poco could launch three smartphones under its “F2” series.

The Poco F2 has been swirling around the rumour mill for a long time now. While many were wondering if Xiaomi had abandoned the brand, Poco announced earlier this week that company will operate as a separate entity. Poco took Twitter to post a teaser video offering a look into “Season 2” of Poco, giving us a hint that more devices from the brand would be coming soon. Moreover, a Poco F2 model started making rounds on the internet, recently. Now, it is tipped that the next smartphone from Poco could be called Poco X2.

The latest development comes from the teaser video posted by the Poco India Twitter account. In the teaser, the name 'Poco X2' is hinted at, but you need to look closely to see it. The name is scattered about. Take a look at the tweet below to check it out:

#POCOIsHere #POCOX2 #PocoF2
Guys, many of you watched the official video of the second season of #POCO. But, did you pay attention to this easter egg??

It is rumoured that Poco could launch three smartphones under its “F2” series. Now, it could be the “X2” series. However, if Poco were to release an “F2” and an “X2", we can speculate that Poco could continue the F2 as a successor to the Pocophone F1, taking its spot as a midrange series and then release a higher-end “X2” later.

As for the previous developments, we got our first look at the alleged Poco F2 Lite recently. It is said that POCO may as well repurpose parts from existing Redmi phones because of its current look. Poco F2 Lite is tipped to be powered by the Qualcomm Snapdragon 765 chipset, which features an integrated 5G modem. The smartphone could come with 6GB RAM and pack a 5000mAh battery. Earlier rumours have also claimed that the Poco F2 will sport a “high resolution” camera. Although the camera configuration remains unknown for now.