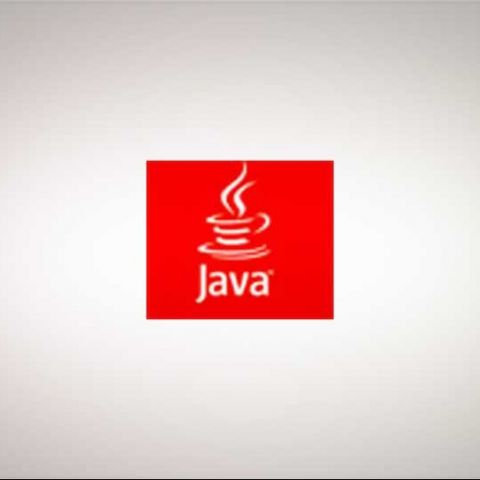 While every knows that Google’s Android OS and Dalvik virtual machine are based solidly on the Java platform, and now, Oracle, the owner of the copyright and patent when it bought Sun Microsystems. Apparently, Oracle is accusing Google of violating seven patents, as well as direct duplication of Sun’s original Java code.

Oracle’s lawsuit is especially interesting, as it says that Google has known about these infringements for the past five years, and has "knowingly, willingly, and unlawfully" copied, published and distributed its Java-related IP. What makes things even more intriguing is that Google’s CEO, Eric Schmidt, was a former leader of the Java team as an employee of Sun. So if Oracle hasn’t done anything about this for so long, it stands to reason that relationship between the two companies has broken. It now looks as if the software giant is seeking an injunction to stop the search giant from building or distributing the Android OS. While we are sure the litigation will be lengthy if the issue actually sees the inside of a courtroom, a settlement is much more likely.