Oppo Reno2 shows up in leaked images, AnTuTu and video teasers ahead of August 28 launch 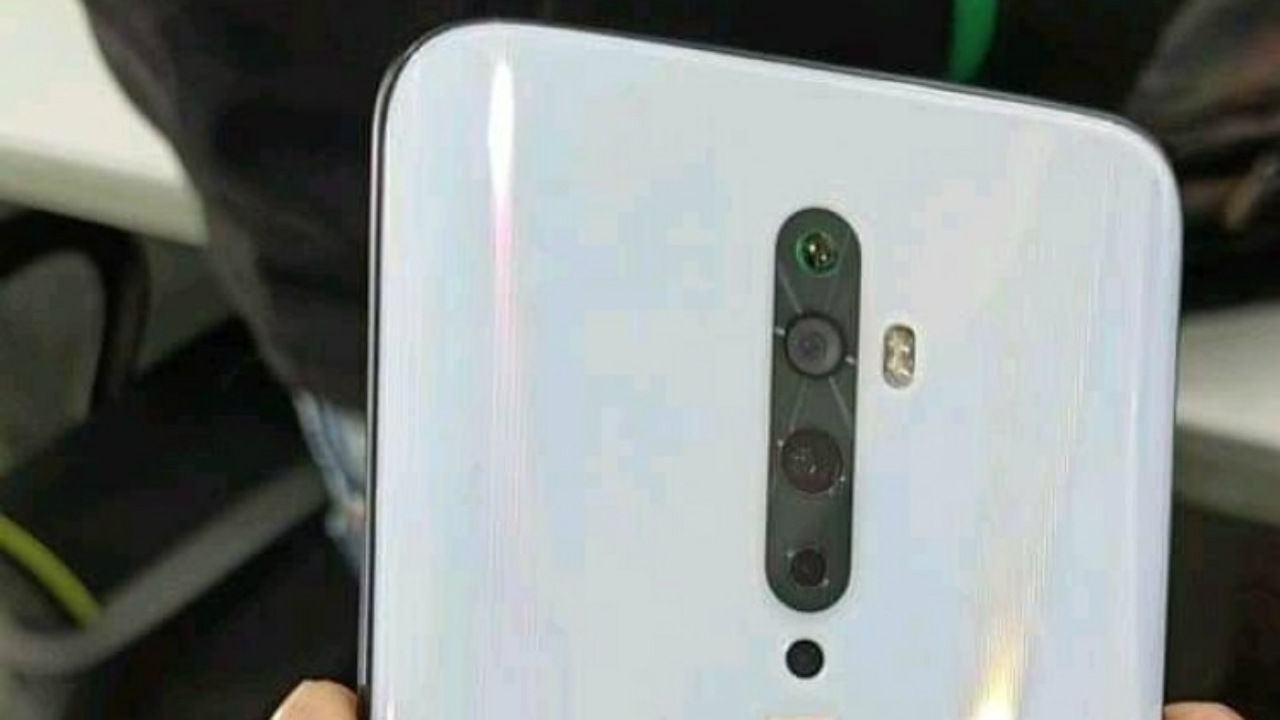 Oppo Reno2 leaked in live images and spotted on AnTuTu

The smartphone will be launched in India on August 28

The company has also posted some teaser videos of the handset.

Oppo is all set to launch its Reno2 smartphone in India on August 28 and ahead of the launch, the smartphone maker confirmed some key specs of the device. We already know that the Oppo Reno2 will be powered by the Qualcomm Snapdragon 730G processor and will come with 8GB RAM and 256GB of storage. Now, some more information about the upcoming handset has surfaced online, which includes some leaked photos and an AnTuTu listing, via Gizmochina, and some leaked video teasers that reveal more about the Oppo Reno2. While the former two revelations come from unverified sources, the video teaser was posted by Oppo on Weibo.

Starting with the AnTuTu listing, it shows the results of an OPPO PCKM00 smartphone, which is reportedly the Oppo Reno2. The phone scores 259109 in the benchmark’s tests, which is slightly higher than the one we have seen on the Redmi K20 that is powered by the Snapdragon 730 and scores around 218,625 on the AnTuTu benchmark. The phone is listed running on Android 9 with the Snapdragon 730G processor and 8GB RAM with 128GB of storage. These specs of the phone are already outed by the company. As for the video teasers, Oppo has posted on Weibo, they confirm that new wireless noise-cancelling headphones will also be launched alongside the handset. In addition, the Reno2 will be announced in Ocean Heart and Misty Powder colour options in China.

As for the leaked images, a user has posted a couple of purported Oppo Reno2 live images on Slashleaks. While the phone was shown off officially in one of the teaser videos posted by the company, the leaked images show off the handset’s rear panel in a better light. The Oppo Reno2 is seen featuring four cameras on the back that are centrally aligned and vertically stacked. On the right sits an LED flash and on the bottom is the Oppo logo. It seems like the rear panel features a glossy look.