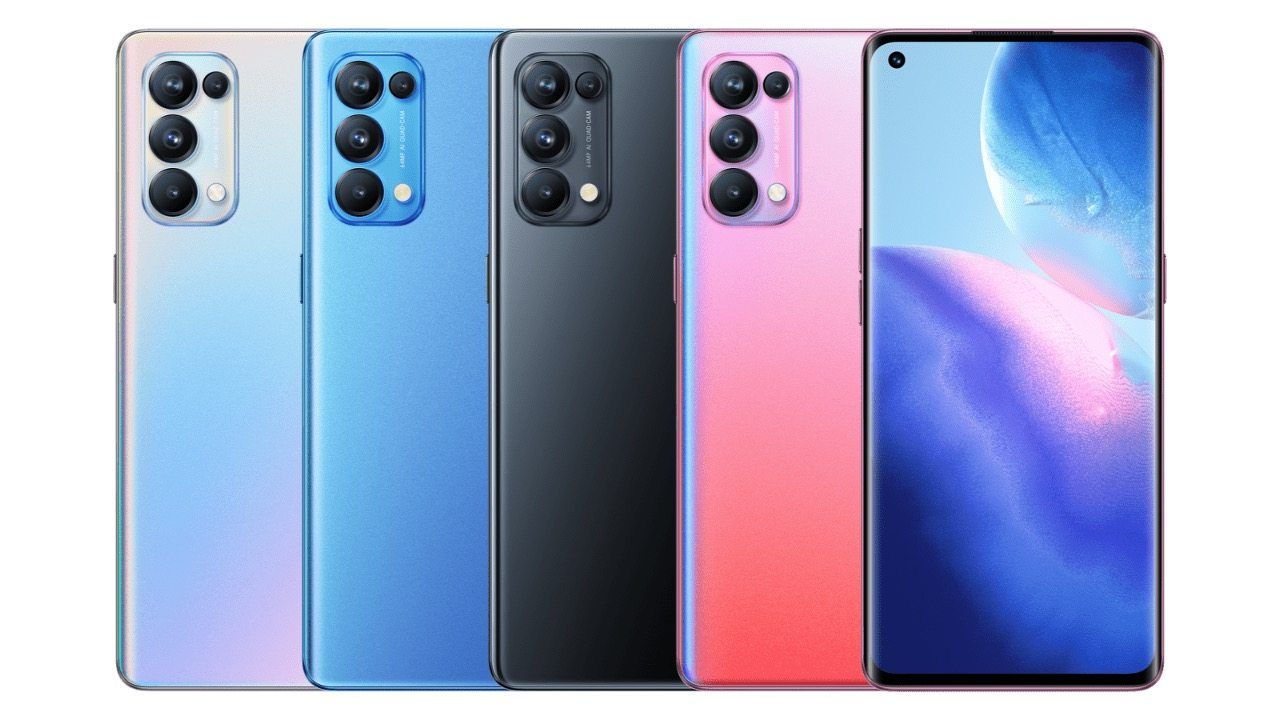 Oppo Reno 5 Pro has been spotted visiting the BIS certification website ahead of its India launch in early 2021. The Reno 5 series has already been teased to arrive in India and was officially launched earlier in December in China. Just this past week, the company also announced the Oppo Reno 5 Pro+ with Snapdragon 865 processor and 50MP Sony IMX766 primary camera.

OPPO CPH2201 (Reno5 Pro) has received the Indian BIS certification. Launch is not too far away from now.#OPPO #OPPOReno5Pro pic.twitter.com/mieLXlqVKh

According to a tweet by popular tipster Mukul Sharma, Oppo Reno 5 Pro with the model number CPH2201 has been certified by the Bureau of Indian Standards (BIS) which indicates that the phone is set to launch soon in India. Recently, the company's Vice President and India R&D head, Tasleem Arif posted a tweet hinting at the launch of the Reno 5 series in India. Do note, however, that there is no word on the exact date of launch yet and with the year coming to an end, it is likely we may see the new phones in the Reno 5 series arrive in early January in India.

The Reno 5 Pro is powered by the MediaTek Dimensity 1000+ processor which was recently announced for the Indian market. At the time, MediaTek revealed that phones powered by the 1000+ chip will be released in early 2021. 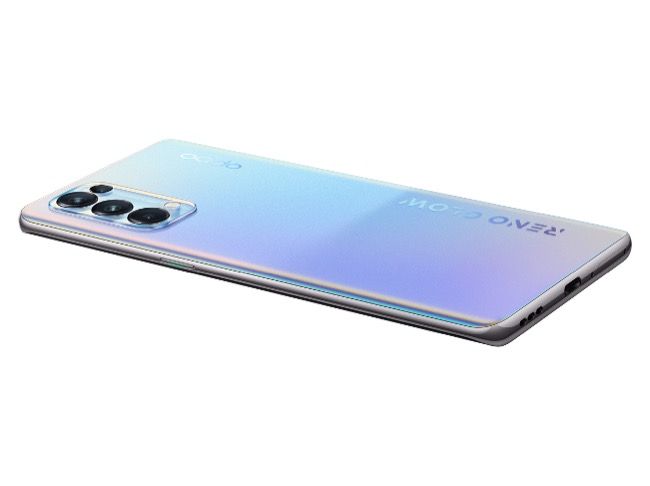 Oppo Reno 5 Pro features a 6.55-inch Full HD+ OLED screen with a 90Hz refresh rate with a punch-hole cutout for the selfie camera. The phone has a metal-glass design and measures 7.6 millimetres in thickness and weighs 173 grams.

The Reno 5 Pro is powered by the MediaTek Dimensity 1000+ processor with an octa-core CPU and Mali-G77 MC9 GPU. This is paired with upto 12GB RAM and 256GB storage options to choose from. The phone runs on ColorOS 11.1 that’s based on Android 11.

It features a quad camera setup on the back that has a 64MP primary camera, an 8MP ultra-wide camera, 2MP depth sensor and a 2MP macro camera. On the front, there is a 32MP selfie camera inside the cutout.

The Reno 5 Pro has a 4,350mAh battery to boot and supports 65W fast charging out-of-the-box.