The smartphone comes with an iPhone X-like notch and is equipped with a 25MP front-facing camera which supports AI beautification features and options like Cover Shot, AI selfie, and AR (Augmented Reality) stickers. 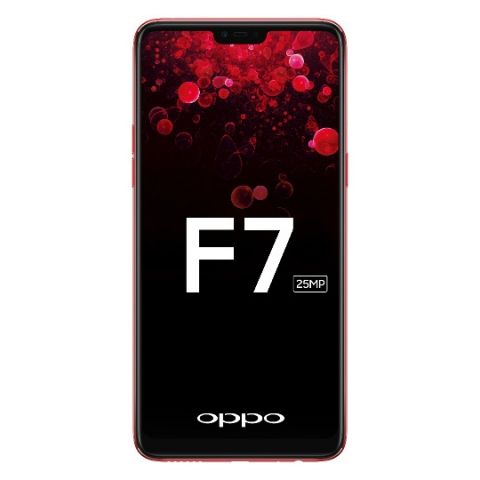 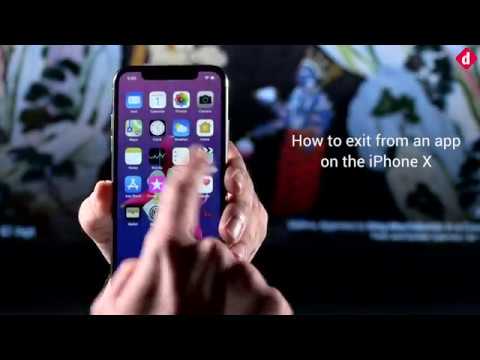 Oppo is all set to launch its latest smartphone, the F7 in India. The smartphone has been teased numerous times by the company and was also unveiled officially ahead of the launch. However, some specifications of the device are yet to be revealed, along with its price. The company is livestreaming the event via its official YouTube channel, which is slated to commence at 12:30 PM. The device sports an iPhone X-like notch, which was also previously seen on the Asus Zenfone 5 and is expected to be priced around Rs 25,000.

The Oppo F7 sports a thin-bezel design and features a 6.2-inch full-HD+ display with a resolution of 1080x2280 pixels. The company says that it features a 19:9 display aspect ratio and comes with the screen taking up 89.09 percent of the device’s display. It is also said to feature a “Notch Assistant”, which enables users to navigate between apps via gestures. It could be powered by the MediaTek Helio P60 chip with 6GB RAM. The smartphone is expected to launch running on ColorOS 5.0 and come with features like face unlock and in-built screen recording option.

In the camera department, the Oppo F7 will sport a 25MP sensor on the front and come with a 16MP camera on the rear, with f/2.0 aperture. The rear camera comes with a dual-tone LED flash and supports 4K video recording as well. Oppo is known for its camera centric smartphones and the Oppo F7 will come with Cover Shot, AR Stickers, AI selfie, AI Beauty Technology 2.0, and Real-time HDR modes in the camera. It is expected to be powered by a 3400mAh battery and come with a rear placed fingerprint scanner.