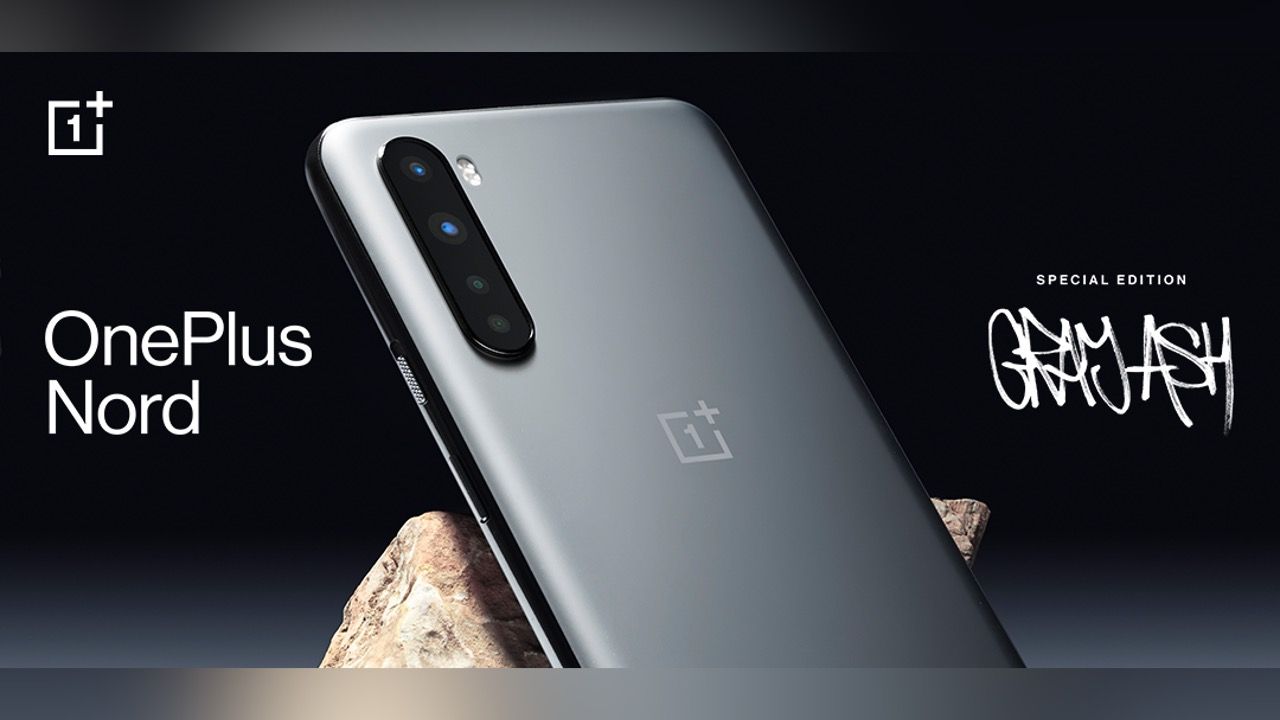 OnePlus Nord Special Edition was accidentally revealed ahead of its official launch alongside the OnePlus 8T and new TWS earbuds later tonight. Moreover, the pricing of the OnePlus 8T has also been tipped courtesy of an advertisement that went live, revealing the starting price of the upcoming phone. OnePlus 8T has been teased heavily in the heads up to the launch with its key features already out in the open.

According to a post on OnePlus Forums that seemingly went live ahead of schedule, the OnePlus Nord(₹ 27978 at Tatacliq) Special Edition has been revealed and will allegedly be released in the Gray Ash finish. The forum post was taken down almost immediately but a cached copy gave us a look at the Nord’s new colour without revealing too much about the new finish.

This post just popped up in my Feedly, but the OnePlus blog post isn't live yet. https://t.co/GzLy3QNOuE

Guess someone jumped the gun a bit early? pic.twitter.com/90NIrxCWID

Previous teasers have hinted that the new Special Edition of the Nord could have a textured finish that’s reminiscent of the sandstone finish, however, from the one image that was revealed it looks like a glossy finish after all. Nevertheless, OnePlus will reveal everything there is to know about this Special Edition Nord later tonight.

Additionally, OnePlus 8T price has been tipped courtesy of an advertisement that went live on Asianet news channel. The screengrab of the advertisement was posted online on  Twitter by LeakerBaba that indicates the starting price of the OnePlus 8T to be Rs 42,999. The latest leaks corroborate this price point as well with the maxed-out OnePlus 8T said to be priced at Rs 45,999.

OnePlus 8T is scheduled to launch in India at 7:30 PM IST later today and here’s how you can watch the launch event live. 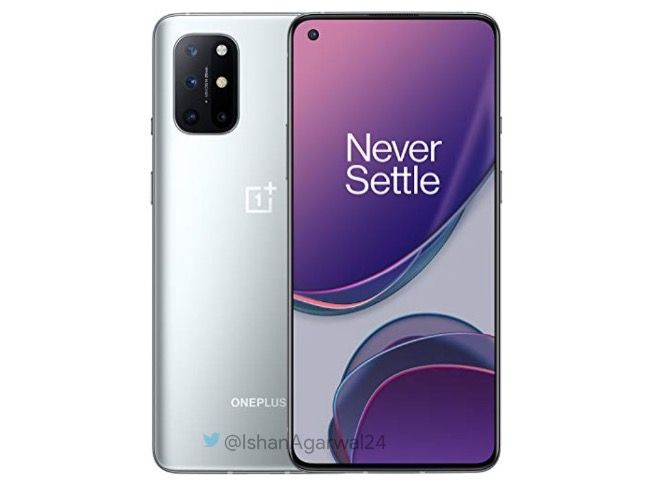