OnePlus Concept One with 'invisible camera', to be unveiled at CES 2020

OnePlus Concept One is claimed to feature “invisible camera” and color-shifting glass technology.

Ice Universe has revealed an alleged image of the rear panel of OnePlus Concept One.

OnePlus Concept One is said to be showcased at CES 2020 on January 7. 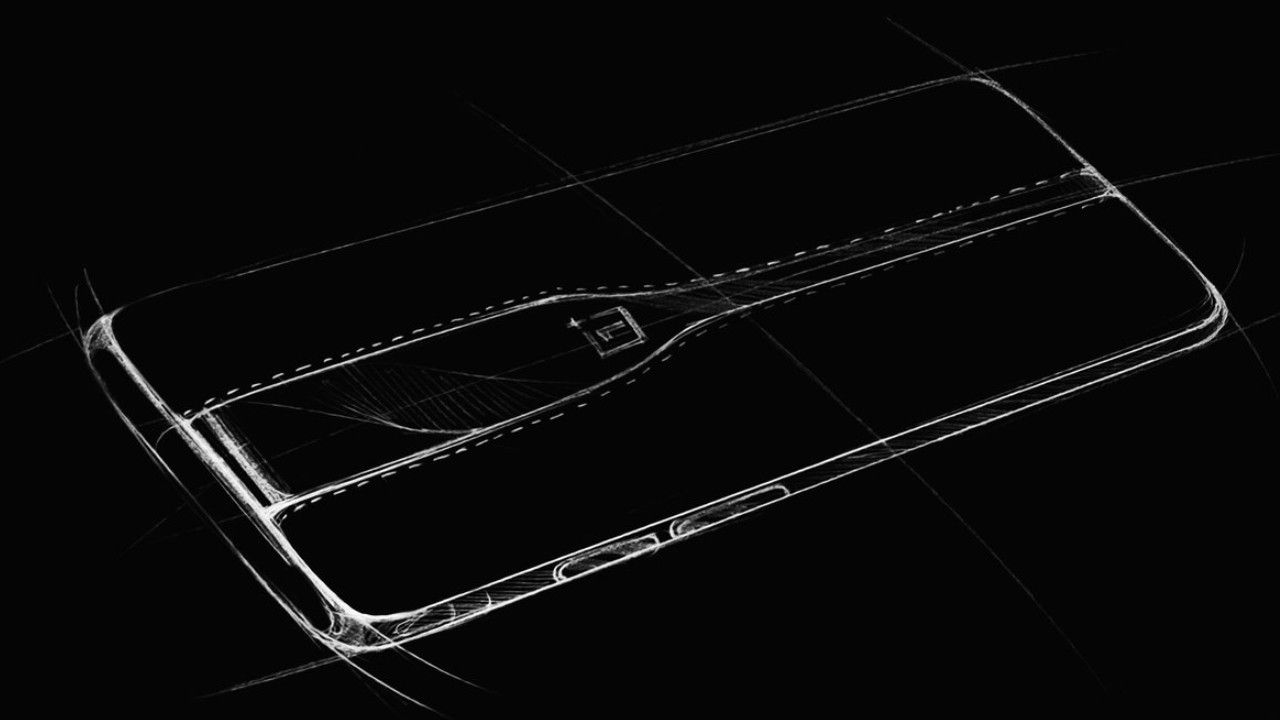 Earlier in December, OnePlus announced that it will host a Special Event at CES 2020, marking its first presence at the show. While not much was known about the event, OnePlus quickly made it official that it will introduce a Concept One device. Now, the company has confirmed that OnePlus Concept One is a smartphone, with a few cool tricks up its sleeve. Moreover, a new leaked image of the back panel of Concept One has popped up on the internet.

The latest development comes from OnePlus’ official Twitter account. The company has posted a teaser for OnePlus Concept One. It gives us a sneak peek at the device’s rear panel. It shows the side of the device, which appears to be gold in colour along with what appears to be an alert slider. The tweet claims OnePlus Concept One will feature, “groundbreaking “invisible camera” and color-shifting glass technology.” The video gives us our first look at both the features. In the teaser, OnePlus Concept One is seen sporting a triple rear camera setup alongside the LED flash.

We’re bringing the #OnePlusConceptOne to #CES2020, but you don’t have to wait: you can get a sneak peek at it right here, along with its groundbreaking “invisible camera” and color-shifting glass technology. pic.twitter.com/elsV9DKctn

Soon after OnePlus posted the teaser on Twitter, the popular tipster Ice Universe revealed an alleged image of the rear panel of OnePlus Concept One. The image showcases an all-new rear design for a OnePlus smartphone. It also shows what could be the side-mounted volume rockers and an alert slider. You can see the tweet from Ice Universe below-

The OnePlus Concept One device will be showcased at the Wynn Luxury Resort in Las Vegas, Nevada between January 7 and 10. However, tipster Ice Universe has said that the event will be held on January 7. Pete Lau, OnePlus CEO claims the product will be “something special”. OnePlus Concept One is rumoured to be OnePlus’ take on the foldable device segment. However, it is not confirmed and we will have to wait till next week to see what it is really, Stay tuned to Digit for more.