OnePlus accused of cheating on benchmarks again, this time on the OnePlus 5

OnePlus' latest and greatest, the OnePlus 5, is cheating on benchmarks. The company suggests it's a conscious decision. 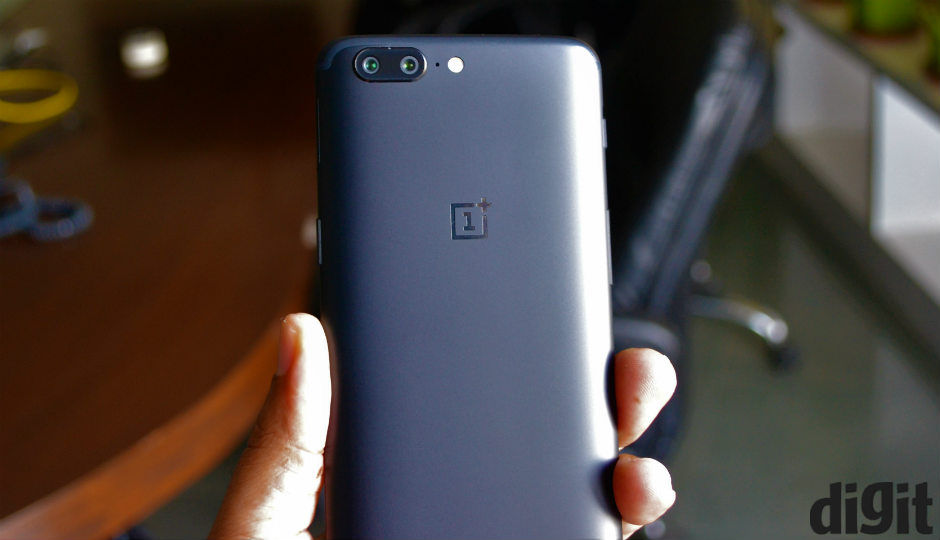 OnePlus accused of cheating on benchmarks again, this time on the OnePlus 5

On the day OnePlus announced the OnePlus 5, XDA Developers has dropped a bomb on the company. Known to be a haven for enthusiasts, XDA has caught OnePlus for cheating on benchmarks a second time. Interestingly, XDA’s report says the means of cheating used by OnePlus this time is of a more primitive nature. It’s very similar to what AnandTech had once caught on Samsung and other companies.

The OnePlus 5, on the other hand, is an entirely different beast — it resorts to the kind of obvious, calculated cheating mechanisms we saw in flagships in the early days of Android, an approach that is clearly intended to maximize scores in the most misleading fashion. While there are no governor switches when a user enters a benchmark (at least, we can’t seem to see that’s the case), the minimum frequency of the little cluster jumps to the maximum frequency as seen under performance governors. All little cores are affected and kept at 1.9GHz, and it is through this cheat that OnePlus achieves some of the highest GeekBench 4 scores of a Snapdragon 835 to date –  and likely the highest attainable given its no-compromise configuration with its specific configuration.

The report indicates that OnePlus is targeting the same benchmarks it had targeted last time. Alonside Geekbench, OnePlus is cheating on AnTuTu, Androbench, GFXBench, Quadrant, Nenamark 2 and Vellamo. XDA had earlier found that the OnePlus 3T was designed to deliver benchmark results that were considerably higher than the phone’s actual performance on regular usage.

As mentioned earlier, this is the second time OnePlus has been caught for the same indiscretion. However, while the company was apologetic last time, its statement to XDA is more brazen and suggests that cheating on benchmarks was a conscious decision by the company. In it, OnePlus tried to defend itself saying it’s cheating on benchmarks in order to give users an idea of the OnePlus 5’s “true performance”. XDA is quick to point out the flaw here, since artificially achieved benchmark scores are far from a device’s true performance. The forum correctly points out that cheating puts the device in a state that is “explicitly not” in line with its real world performance. “Keep in mind that unlike in competitive overclocking, most phone benchmarks are designed to represent how a phone will operate in everyday usage. It is not just a score to try and achieve the highest results possible, but rather an attempt at representing how the phone performs under regular thermal profiles and battery usage,” the report states.

While the OnePlus 5 has gained a lot of interest from consumers, the phone hasn't quite been received as well as its predecessor. It seems to match up to flagships in many respects, but initial reviews suggest that OnePlus' camera algorithms are off by quite a distance, compared to flagships. Moreover, OnePlus has essentially stamped its own logo on the Oppo R11, which also comes from its parent company, BBK Electronics. In many ways, the OnePlus 5 is a step back for a company that has often touted the extra effort it puts in its devices.