OnePlus 7 will not be a 5G smartphone, company will create a new lineup: Report

OnePlus has reportedly revealed that its 5G smartphone will kick off a new line-up for the company, one that will look to complement its portfolio of devices. 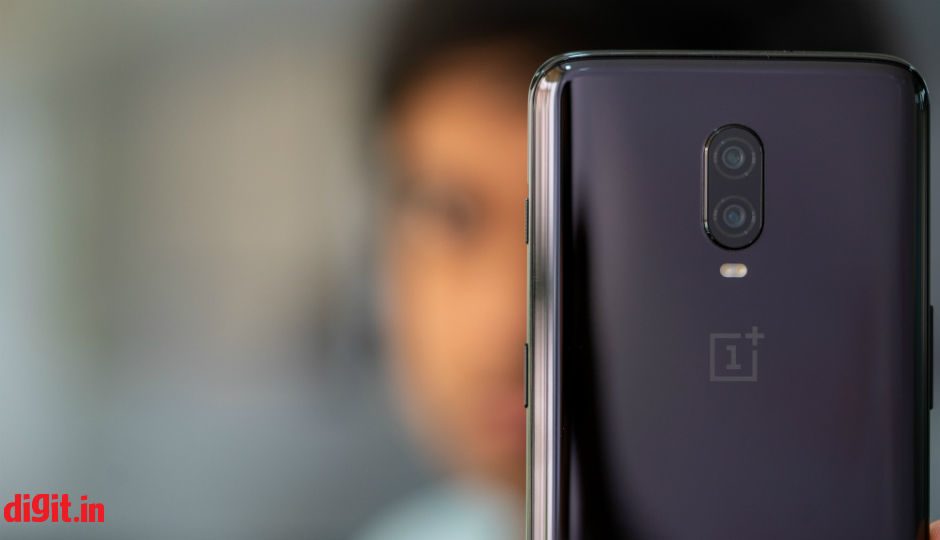 OnePlus 7 will not be a 5G smartphone, company will create a new lineup: Report

OnePlus had already announced that it plans to launch a 5G-enabled smartphone in 2019 but contrary to previous claims that the OnePlus 7 will come with 5G capabilities, a report has claimed that the successor to the OnePlus 6T will not be a 5G phone. Citing a spokesperson from the company, CNET en Espanol reported that the OnePlus phone with 5G “will be part of a totally new line that seeks to complement the portfolio of devices of the company”.

The news publication also claims that OnePlus will present the said 5G-enabled smartphone at the beginning of 2019, which implies that OnePlus could showcase the phone or a prototype at the Mobile World Congress (MWC) in Barcelona, ​​Spain. Although OnePlus has not confirmed the name of OnePlus 6T's successor, given its history, the company may name it OnePlus 7. It is also possible that next year, OnePlus may launch three devices - one with 5G-support.

Most importantly, OnePlus may also look to raise the price of its 5G smartphone. 5G is the next big leap in communication technology and its development is happening at a rapid pace right now. Since the first OnePlus phone, the company has been increasing the base price of its devices. The OnePlus 6T was launched at a starting price of Rs 37,999 and goes up to Rs 45,999. OnePlus devices usually offer flagship features at affordable prices and this difference in cost from other flagships has earned the OnePlus handsets their famous “flagship killer” moniker.

Earlier this year, US market research firm International Data Corporation (IDC) predicted that consumers will start seeing 5G on their smartphones sometime in the second half of 2019, with a steady rise in regional availability all the way till 2020. The firm claimed that nearly seven percent of all smartphones will be 5G-enabled by 2020. Ericsson believes that 20 per cent of all data traffic in 2023 will be on 5G. Meanwhile, Lenovo has also announced that it is working on a 5G-enabled smartphone.