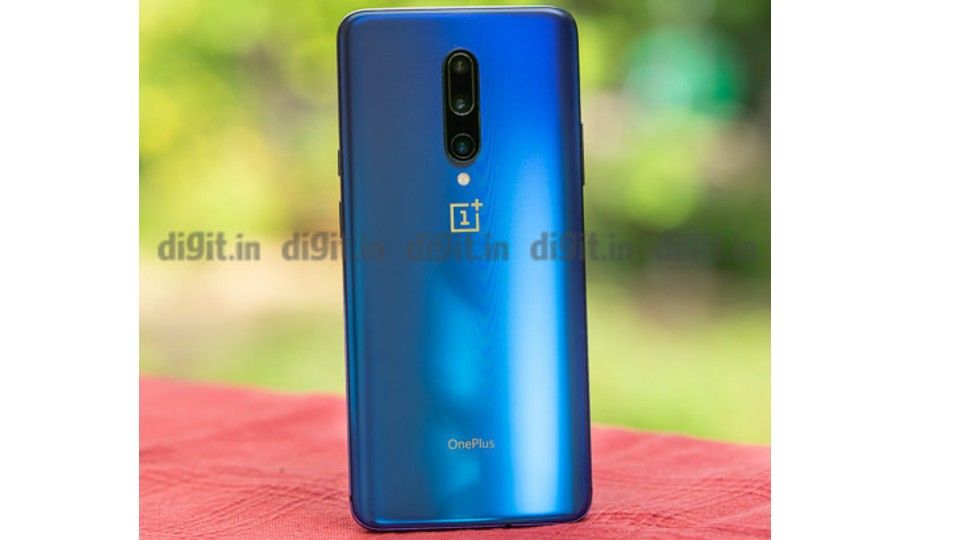 OnePlus has released the Android Q Developer Preview 4 update for four of its smartphones, namely the OnePlus 6, OnePlus 6T, OnePlus 7 and OnePlus 7 Pro. While the company has not officially made an announcement, users on its forums have started receiving the update. While forum member, Manyeko Sharingan, posted a screenshot showing the changelog, not much is known as of now. The only new additions are apparently some ‘System functions improvement’ which is quite vague.

The changelog does however, mention a number of known issues. This includes issues with app compatibility, issues with stability and lag, Google Pay not working and fingerprints getting cleared. The guys over at XDA Developers have also noted some of the changes that they have seen. This includes the ability to choose the length of the Digital Wellbeing feature (Zen Mode), new gesture settings, and Focus Tracking in the camera. The position of the battery indicator has also been shifted.

The update comes a few weeks after OnePlus made the Android Q Developer Preview 3 available for the four devices. That version comes with features such as a system-wide dark mode, new gesture navigation, and more. As always, the feature also introduced some known issues such as users not being able to use the in-display fingerprint from the ambient display mode and will have to first press the power button to authenticate and unlock the phone.

Google is expected to launch the final, stable version of Android Q around the time of the launch of the Pixel 4. So, expect OnePlus to launch the same, post that. But before that, Google is expected to release the official name for Android Q. The search engine giant usually names each Android versions after something sweet. However, with the names of desserts starting with the letter ‘Q’ severely lacking, one wonders what it will end up being called.