Nokia 7 Plus with Snapdragon 660, Android Oreo could be launched at MWC 2018 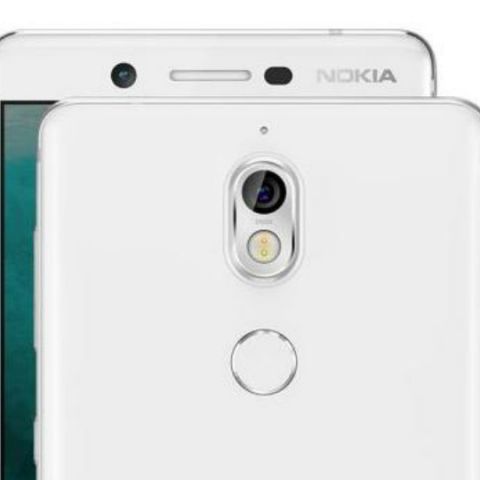 HMD Global could launch a Plus variant of its China-exclusive Nokia 7 smartphone in Barcelona during the upcoming Mobile World Congress 2018. The Nokia 7 Plus has been spotted on Geekbench, where some key specs of the device have been revealed. As per the listing, it will be powered by the Qualcomm Snapdragon 660 SoC, which will be an upgrade over the Nokia 7 with the Snapdragon 630 chipset.

The Nokia 7 Plus scores 1636 and 5902 in Geekbench’s single core and multi-core tests respectively. The listing also reveals that the smartphone features 4GB of RAM and could be running on Android 8.0 Oreo. No details regarding its camera setup or build and design is known yet.

The Nokia 7 plus was first spotted during the teardown of the company’s Camera app on a smartphone running Android Oreo beta. The app’s files revealed two new devices with references to the Nokia 4 and Nokia 7 Plus along with names of two other unreleased Nokia phones, namely the Nokia 1 and the Nokia 9. HMD Global is expected to unveil the Nokia 9 and globally launch the Nokia 6 (2018) during MWC along with a prototype of the alleged Nokia 10 with Penta-lens camera.

Nokia is also expected to globally launch the 4G variant of their 3310 feature phone, which was recently launched in China. The company has already discounted the prices of the Nokia 8 and Nokia 5 smartphones in India, ahead of the event. The Nokia 8 will now cost Rs 28,999, against its original price of Rs 36,999 and the Nokia 5 can be purchased at a revised price of Rs 12,499, down from Rs 13,499. You can read more about it here.