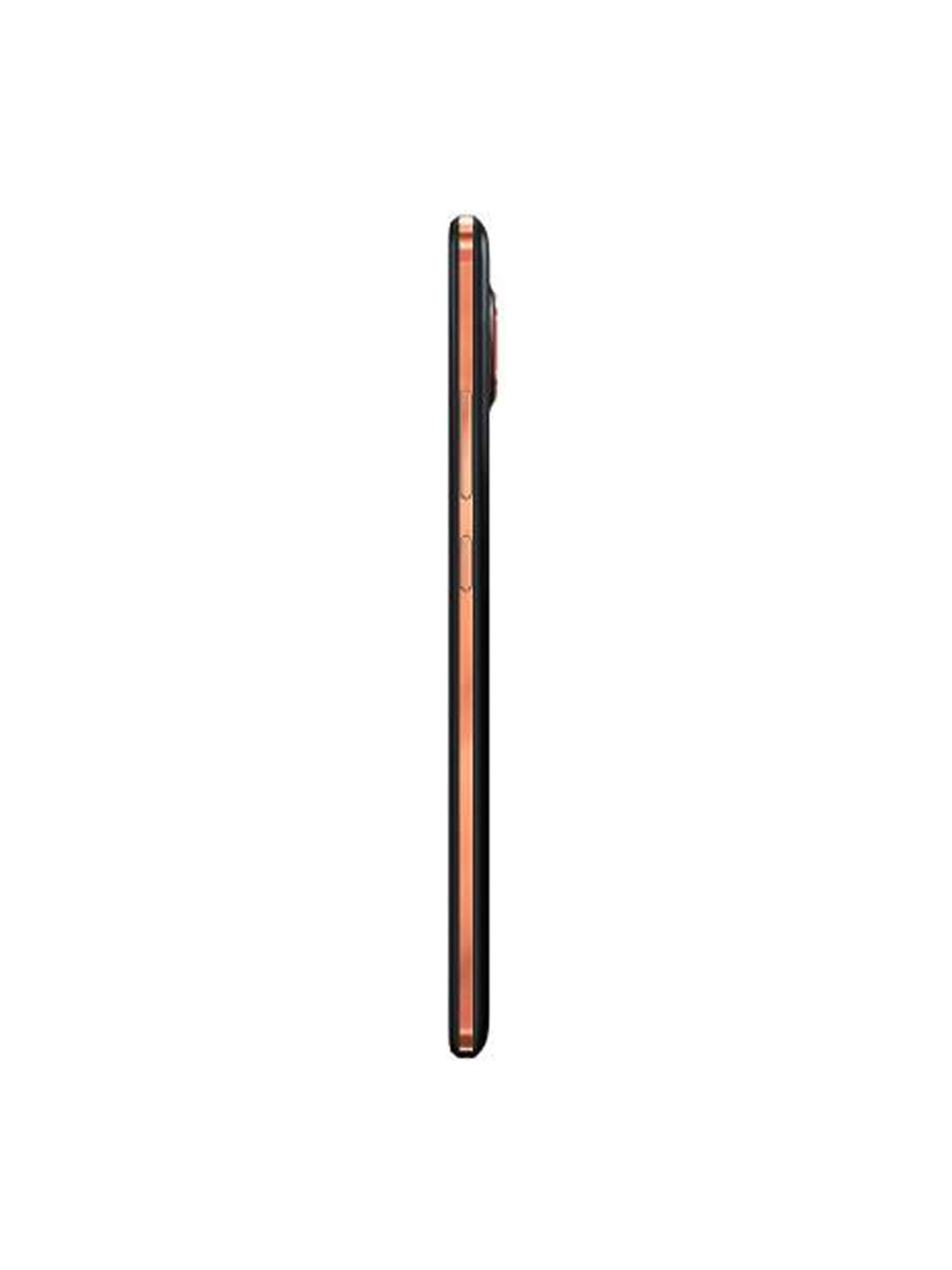 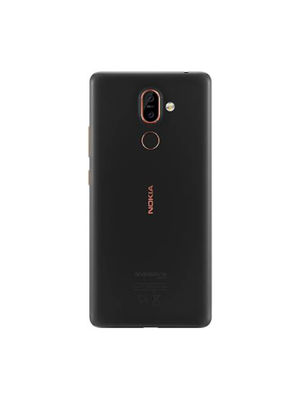 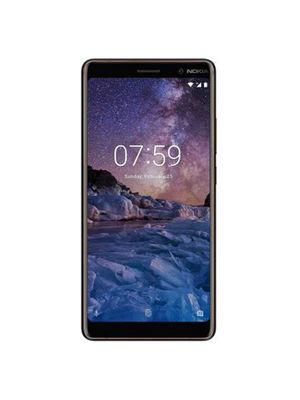 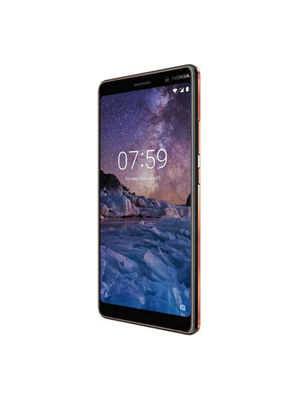 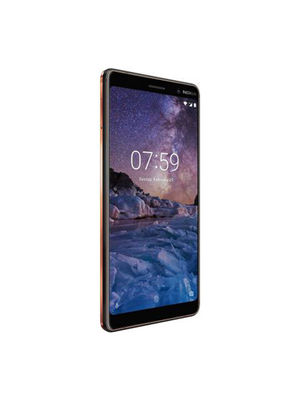 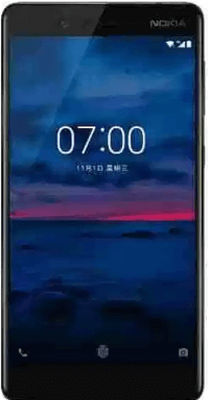 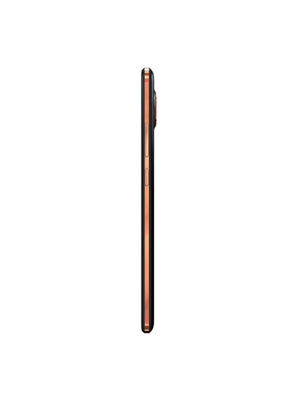 The Nokia 7 Plus upholds the iconic brand’s promise of reliability, ease of use and design innovation. The phone delivers on all three fronts with a premium metal unibody design, high-end performance and clean, stock Android. It also has a good camera marred only by slow processing speeds which could be fixed via a software update. All good things come at a price and so does the Nokia 7 Plus at Rs 25,999 but unlike last time when all the Nokia phones felt overpriced, this one manages to justify the higher asking rate.

Nokia 7 Plus Prices in India

Nokia 7 Plus in pictures View All

The Nokia 7 Plus is the first phone by HMD Global to come with an 18:9 display. The phone has a 6-inch IPS display with Corning Gorilla Glass for protection. Under the hood, the phone is powered by a Snapdragon 660 processor with 4 GB of RAM and 64 GB of internal storage. The phone runs on Android Oreo-based Android One. The device has a dual SIM with a hybrid SIM slot. It has a dual rear camera setup and a 16 MP front selfie camera to click images. It is backed by a 3800mAh battery. The Nokia 7 Plus has been launched in India for Rs 25,999.

Nokia 7 Plus and Nokia 6.1 Plus have received the Android 10 update in December.

The device has a glass front which is protected by Corning Gorilla Glass. It sports a USB Type-C port at the bottom, as well as a primary microphone and a speaker grille.  The phone retains the 3.5mm headphone jack. It has sleek dimensions of 158.4 x 75.6 x 8 mm and weighs 183 grams.

The phone runs on Google’s Android One programme and comes with stock Android. Under the hood, the device is powered by a Qualcomm snapdragon 660 octa-core (4x2.2 GHz Kryo 260 Gold & 4x1.8 GHz Kryo 260 Silver) processors. It has Adreno 512. As for performance, the phone is available in 4GB and 6GB storage variants.

The phone comes with an array of sensors including fingerprint (rear-mounted) sensor, accelerometer, gyro, proximity, and compass.

The phone has 64GB storage which is expandable up to 256 GB via a microSD expandable slot. Backed by a non-removable li-Ion 3800 mAh battery, the phone supports fast battery charging. The company claims that the device can last up to 723 hours on standby mode, and delivers up to 19 hours of talk time. It offers music play up to 126 hours.

The Nokia 7 Plus supports Bluetooth 5, Wi-Fi 802.11ac, GPS, and GLONASS. It has NFC support so you can transfer files easily. The device supports 4G and VoLTE on the primary SIM, and one the second SIM supports 3G and 2G networks.

Nokia 7 Plus Also Ranks In

Nokia 7 Plus In NewsView All

RedMagic 7 Pro launched with a gaming chip, a Turbofan, and an under display camera

A few months after launching the regular RedMagic 7, Nubia has unveiled a souped-up sibling named RedMagic 7 Pro. This new gaming smartphone is powered by a Qualcomm Snapdragon 8 Gen 1 processor. But that’s...

Qualcomm chip with Cortex A710 and Cortex A510 cores leaks; Could be Snapdragon 7 Gen 1 SoC

Qualcomm may be gearing up to launch a new Snapdragon 7-series mobile processor this year. At least rumors of the same has started surfacing. Just recently, the spec sheet of an 8-core Qualcomm chipset leaked...

Apart from Realme 9 GT 2 Pro, Realme Air 3 TWS, and a new Realme TV stick, the company will also launch Realme 9 4G at its upcoming launch event on April 7. Realme has...