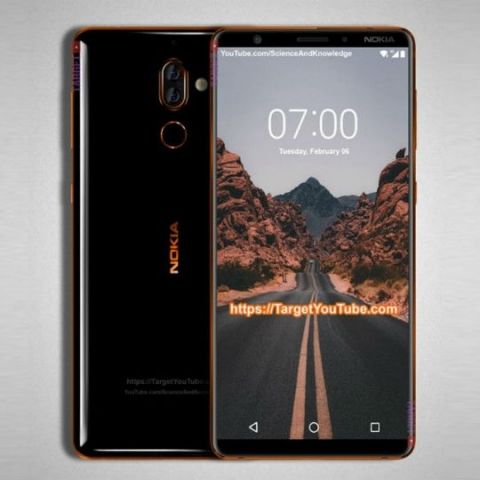 HMD Global is expected to reveal it's 2018 lineup of smartphones at the Mobile World Congress 2018. Nokia 7 Plus is one such device, which is speculated to be unveiled at the event and there have been many leaks giving hints at what the smartphone could offer. Based on the leaks, the YouTube channel named Science and Knowledge have come up with a concept render video of the smartphone. 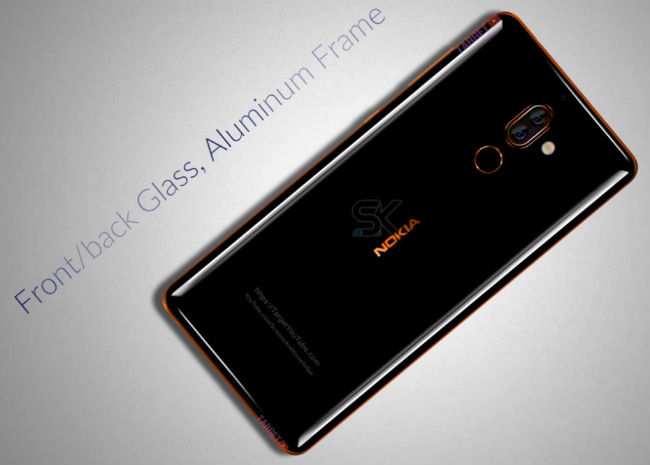 As per the renders, the Nokia 7 Plus could feature an 18:9 display aspect ratio with thin bezel design. The fingerprint scanner will most likely be moved to the rear for accommodating the taller screen. The device is expected to sport a glass back and in line with the on going leaks, sports a dual camera setup. The sensors are placed vertically and are supplemented with a single LED flash and a fingerprint sensor below the camera.

In terms of specifications, the smartphone expected to be powered by the Qualcomm Snapdragon 660 SoC coupled with 4GB of RAM and 64GB of storage. It will purportedly feature a 6-inch FHD+ display with an 18:9 display aspect ratio and Gorilla Glass on top. In the camera department, the smartphone could come with a dual rear camera module with 12MP+13MP sensors and sport a 16MP front facing camera. The main camera will reportedly support  2X optical zoom and the company’s proprietary Bothie feature, which allows users to record a video via both the front and rear cameras simultaneously.

As per an earlier report, the Nokia 7 Plus could be powered by a 3000mAh battery with Quick Charge support and feature a USB Type-C port.