HUSH cuts down the battery drain caused by apps running in the background when the display is turned off. 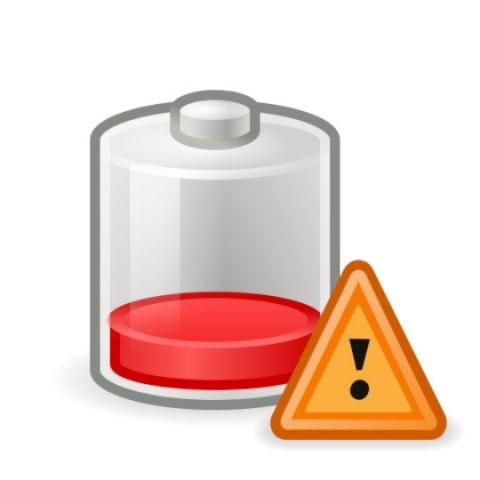 Purdue University in the US has developed a new software tool called HUSH. The new tool claims to reduce an Android phone’s battery drain that is caused by apps when the display is off. This reduction in drain leads to a marginal increase in the overall battery life of the smartphone.

According to a study that was carried out by researchers in the University, Android apps add to a 45.9% drain on a phone’s battery. 29% of the drain happens when the display of the phone is off. As per the researcher’s, HUSH is able to reduce nearly 16% of the 29% drain caused when the phone display is off. The team used 2,000 smartphones consisting of the Samsung Galaxy S3 and the Galaxy S4 during their tests. These tests were carried out in 61 countries and involved 191 mobile operators.

HUSH works by identifying background apps and processes that are initiated by multiple Android apps. It then determines if it is useful or not to the smartphone user. This is done by identifying which apps are used most frequently by the user. Programs that are not used frequently by users are flagged and then HUSH stops all background activities.

Charlie Hu, professor of electrical and computer engineering at Purdue and a member of the research team said, “Apps wake the phone up periodically during screen-off to do useful things, but then afterward, they should let the phone go back to sleep. They are not letting the phone go back to sleep because of software bugs and, specifically, due to the incorrect use of Android power control application programming interfaces called wakelocks.” He estimates that by controlling battery drain by as much as 16%, smartphone owners should be able to notice a slight improvement in the battery life of their phone when they use HUSH. Hu added, “The big picture is that we want to double the battery life for smart phones.”