Lenovo is going full-steam ahead at MWC 2015 & has now launched two Android smartphones, the Vibe Shot and the A7000, and a pocket projector. 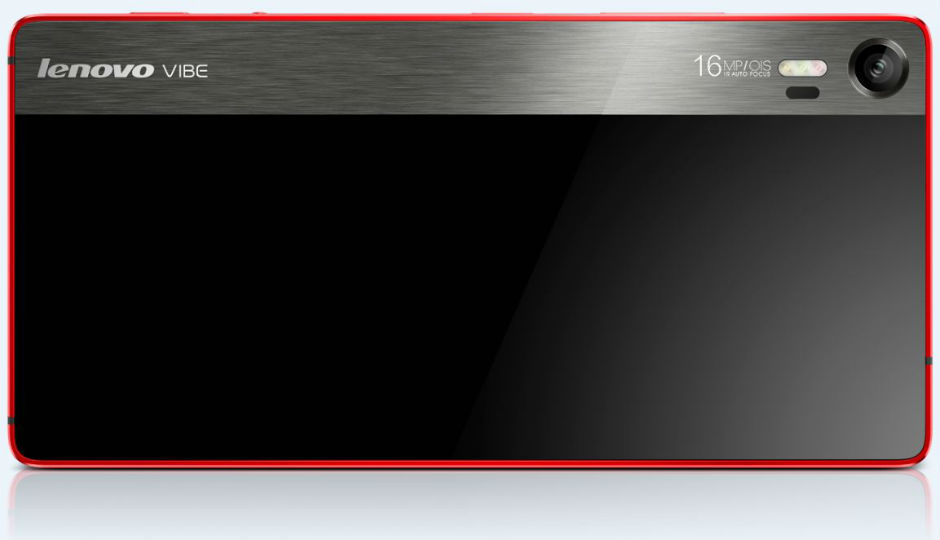 The Vibe Shot has a 16-megapixel rear camera featuring a six-piece modular lens. The camera has a full-frame 16:9 low-light sensor for shooting images in dark interiors or at night The camera’s tricolor flash is meant to automatically adjust photo luminosity based on the ambient light conditions, while the optical image stabilization is supposed to reduce blur and increase sharpness. The Vibe Shot also has infrared focus that Lenovo claims is twice as fast as normal autofocus and a physical shutter button, to make it quicker and easier to shoot. The Vibe Shot also offers smart preset settings and advanced pro settings, that users can toggle between. The phone also has an 8-megapixel front-facing ‘selfie’ camera. 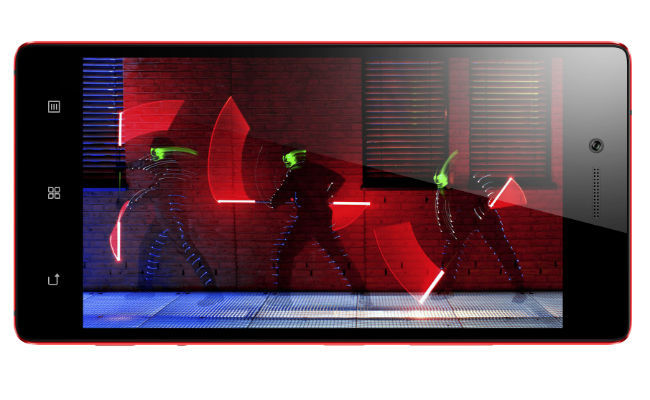 The Vibe Shot has a 5-in FHD display and runs Android 5.0 Lollipop on a Qualcomm Snapdragon 615 64-bit octa-core processor. The smartphone offers 3GB RAM and 32GB of storage with a microSD option to storage an additional 128 GB. The Vibe Shot also supports 4G LTE and dual SIMs. The Vibe Shot also looks quite good thanks to its sleek, thin and light aluminum frame – available in red, white or grey, that makes it look like a point and shoot camera from the back.

The Lenovo A7000 has a 5.5-in HD display with ultra-wide viewing angles and audio technology from Dolby. A press release claims that the A7000 is the world’s first smartphone to feature Dolby Atmos technology. The technology also makes playback volume more consistent across all types of content. The Lenovo Pocket Projector can be connected via DLNA or Miracast with any compatible Android device, and it can project content up to 110-inches on any surface in low-light conditions. The projector boasts of a 50-lumen high contrast optical engine, and allows users to rotate it up to 90 degrees. The portable projector also has dual speakers.

The projector has an in-built battery that Lenovo claims offers over two hours of battery life. The projector also supports common multimedia file formats and offers up to 32 GB of microSD storage.