Motorola to launch an Android 3.0 tablet by late 2010; Nexus One runs Gingerbread 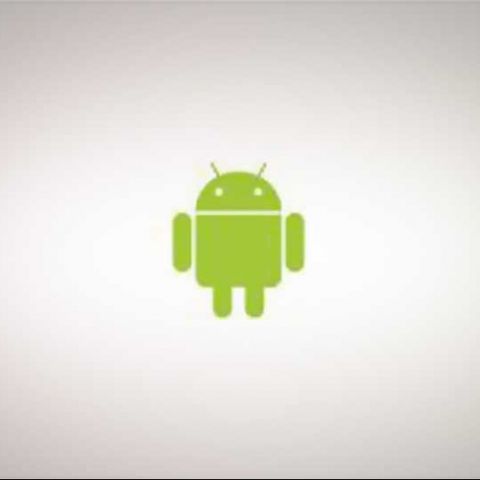 Motorola, one of the first and biggest proponents of the Android operating system, is reportedly working on a tablet that runs on Android 3.0, or Gingerbread. Like all tablets today, this new device by Motorola has been hailed as the company’s competition for the Apple iPad, and like the rest of the world, we’ll all just have to see how the masses accept it. We won’t have to wait too long though, as the latest information indicates the Gingerbread tablet might just release by late 2010, even as early as November.

Rumoured specifications are scarce, with 512MB RAM, an ARM processor, and microSD expandable memory seem to be all that’s speculated.

In related news, it looks like the Google Nexus One can support Android 3.0 as well, as evinced by the below picture of it running a build. One can’t be too sure if it isn’t a fake though. 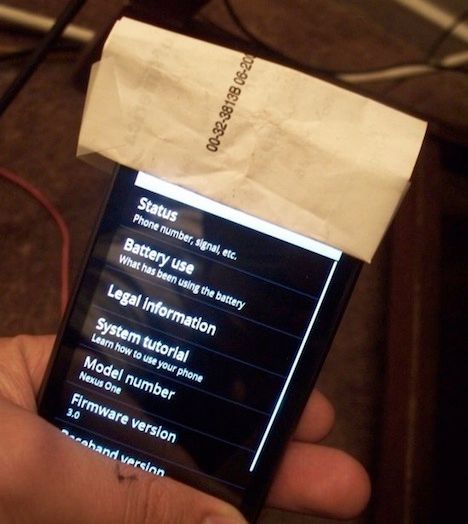