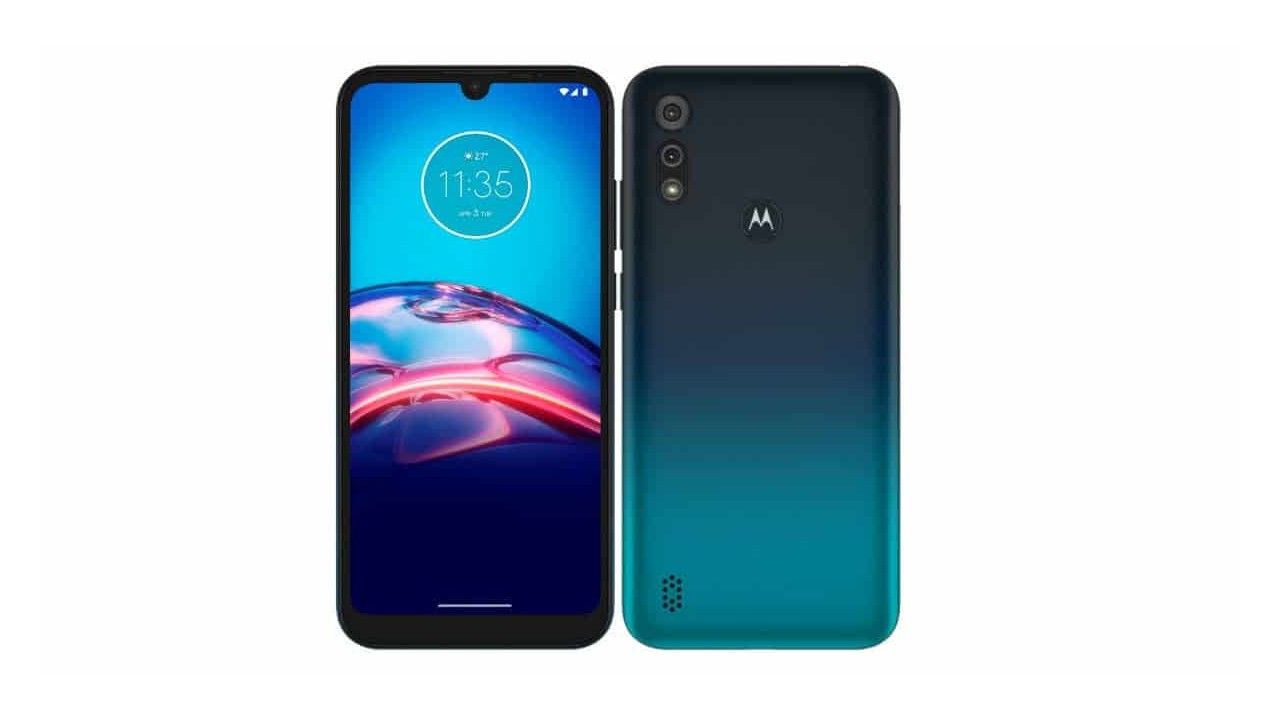 It is powered by the MediaTek P22 chipset.

The Moto E6s packs a 3000mAh battery that charges at just 5W.

Motorola E lineup has been all about budget phones. Now, Motorola has added another one to the E series. It is called the Moto E6s. If you have déjà vu reading the name that’s because the company launched the Moto E6s about 6 months ago in India. However, that was a rebranded Moto E6 Plus. Hence, it is an all-new smartphone.

The Moto E6s features a 6.1-inch HD IPS panel with a 720 x 1520 pixel resolution. It is powered by the MediaTek P22 chipset (eight A53 cores), paired with 2GB RAM and 32GB of in-built storage. However, it supports a dedicated microSD slot, even on the dual-SIM model (cards up to 256GB are supported). It is made out of plastic and has a water-repellent design that protects the electronics inside from splashes of water.

On the optics front, it sports a dual rear camera setup with a 13MP primary lens with an f/2.2 aperture that supports 1080p/30fps video capture. Further, there’s a depth sensor for bokeh shots. On the front lies a 5MP selfie shooter housed in the screen’s notch. For reference, the Indian variant comes with an 8MP selfie camera. The phone features a fingerprint reader, disguised as the Motorola logo.

The Moto E6s packs a 3000mAh battery that charges at just 5W (down from 10W). Charging is done over MicroUSB. Connectivity options include a 3.5mm headphone jack, Bluetooth 4.2 and 2.4GHz Wi-Fi b/g/n.

The phone will be made available in Latin America, Europe, and Asia in the coming weeks. Pricing is still to be announced. However, the Indian variant costs Rs 7,499 for the 4GB RAM + 64GB storage model. It comes in Peacock Blue and Sunrise Red colours.