Microsoft kills its own Kin, just 6 weeks after the launch! 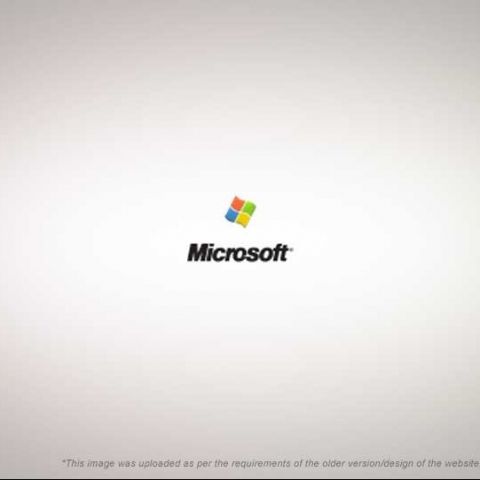 Against all expectations, Microsoft has reportedly announced the death of its own Kin, just 6 weeks after its release into the market. Much to the dismay of Windows Phone 7 & social networking phone lovers, it has brought down an appalling gloom of darkness shrouded in mystery. It has been learnt from sources (Andy Lees) within Microsoft, that the project Kin would be terminated with immediate effect and the entire Kin core team would be moved into Windows Phone 7 project. So, this would enable Microsoft to concentrate one big group on this promising project.

It has been revealed that Microsoft encountered several constraints & severe financial setbacks running the Kin project, including an unexpectedly feeble response in Kin's opening sales, amounting to just 500 Kins. Another major blow that Microsoft could not sustain, came in the form of Verizon's exorbitant service charges on the monthly plan mirroring its luxury smartphone service plans. Also, Microsoft's marketing gimmick in calling 'Kin' as “Windows Phone 7 Phone” has apparently backfired by confusing the brand-name for prospective consumers!

Although, Microsoft has promised to continue providing support to existing Kin consumers, there is still no word of confirmation regarding the prospects of regular software updates & bug-fixes for the Kin in the future. All this sums up to convey the dead end of Kin in one way or the other! We could only hope for some breather, in the form of Kin Studio & other such apps making their way into Windows Phone 7 and help relive the legacy of Kin for a long time into the future. It is really sad and disappointing to note that Microsoft in its last stand, had even tried slashing the prices of Kin drastically to alleviate Verizon's expensive monthly plan.

This is what Microsoft has reportedly stated in its press release: "We have made the decision to focus on our Windows Phone 7 launch and we will not ship KIN in Europe this fall as planned. Additionally, we are integrating our KIN team with the Windows Phone 7 team, incorporating valuable ideas and technologies from KIN into future Windows Phone releases. We will continue to work with Verizon in the U.S. to sell current KIN phones."

Although the statement itself is a bit shrouded in mystery, it definitely sounds compelling and directed towards a major milestone. Quite surprisingly Verizon has sounded positive by reportedly stating, “The phone is still an important part of our portfolio." Amongst a few notable E& D projects dumped down the drain by Microsoft in recent months, this one is a major project that actually made some buzz in the market before digging its own grave!!