Micromax working on its own Android-based OS

The first smartphone powered by the new OS will be affordably priced and will launch by the end of this fiscal year. 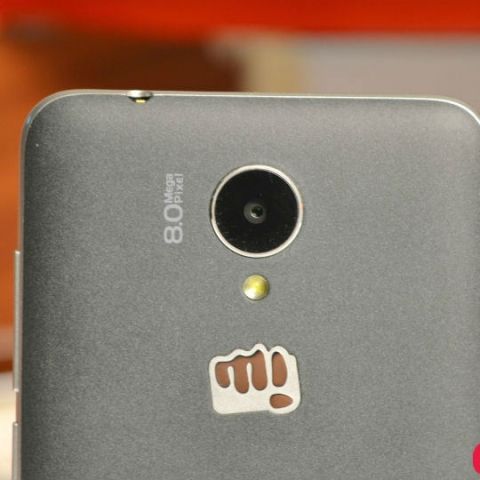 Micromax is working on development of its own version of the Android OS. Like Xiaomi, Samsung, and other manufacturers, Micromax's OS will be layered over Android. Micromax will also include a suite of apps and services that will run across a number of devices like phones, tablets, wearables, etc.

The idea is lead by Ashish Agrawal, Technology Head at Micromax and former Amazon executive. Talking about working on a forked version of Android instead of developing something from scratch, he said that the company is quite close to the Indian audience and didn’t want to alienate itself from developers and consumers by developing something new.

In addition to this, Micromax co-founder Vikas Jain said, ""We're excellent with partnerships and we don't want to reinvent the wheel." He further said that company wasn’t breaking away from Android, instead it was working with Android to bring a differentiated experience to users across all platforms. The company also believes that it has a better understanding of the local markets and insights as compared to other manufacturers like Apple, Xiaomi, and Microsoft who translate international services to India. The first Micromax device powered by its own OS will be available by the end of this fiscal year and it will be affordably priced.

Earlier last year, Micromax has launched its Yu brand under which the company releases affordable smartphones powered with CyanogenMod. The company has launched a number of devices under the brand like the Yu Yuphoria, Yu Yureka, and Yu Yureka Plus. The Yu brand has seen a good response from Indian users. However, it wasn’t easy for Micromax to partner with Cyanogen as the company had to go through a legal wrangle with OnePlus over who will get to sell Cyanogen powered smartphones in India.