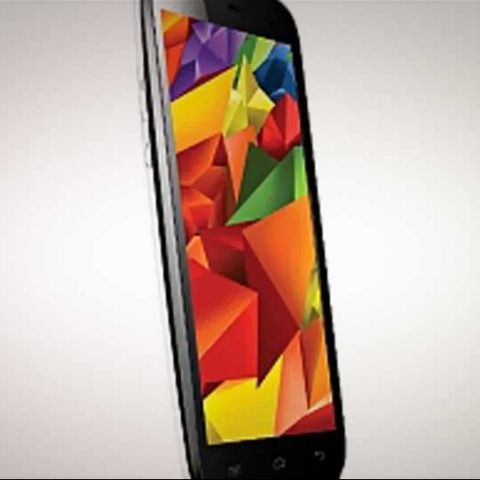 Micromax has quashed rumours of launching a full HD smartphone called the 'Canvas Pro HD A120'. A Micromax spokesperson confirmed with The Mobile Indian, stating: “The Micromax Canvas Pro HD A120 is just a rumor and the company is not working on any such device." In the meanwhile, a new Micromax smartphone, called the A110Q Canvas, has been spotted online. The company hasn't yet commented on the A110Q Canvas reports.

The site further claims it had previously leaked info about the Micromax A115 Canvas 3D that came out to be true.

On the other hand, the Canvas Pro HD A120 was spotted recently on Sulekha with specifications details. The smartphone, according to the listing, has 5.5-inch Full HD 1920x1080 pixel display, and will run on a Cortex A7 quad-core processor. The phablet will also house the PowerVR Series 5XT GPU and 2GB of RAM.

The rear of the A120 will have a 13MP camera and the front will have a 3.2MP camera for video calling. It will sport 8GB built-in storage expandable up to 64GB via a microSD card. The Canvas HD Pro supports dual-SIM capabilities as well. A 3,000mAh battery powers the device.