The upcoming smartphone was seen on LG’s UK website under the Quick Charge support page. Soon after, the webpage was taken down. 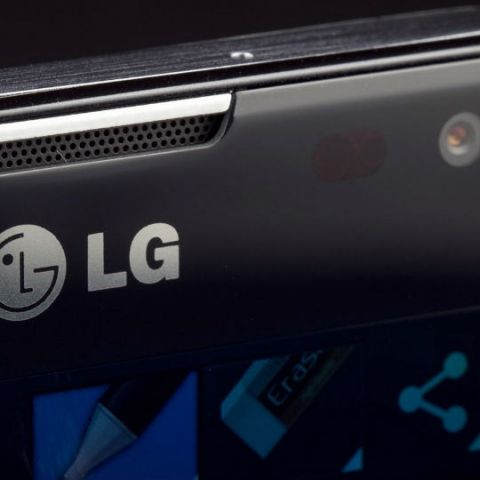 LG might be launching its next flagship device under the LG G7 moniker. After the reports that the company might retire its G-series smartphones in 2018 for a “two-digit” series, the LG UK website has showcased a future LG G7 smartphone on its support page. First spotted by Androidu.ro, the smartphone is shown supporting Qualcomm's Quick Charge 4.0, which tips that it might be powered by a Snapdragon 835 chipset.

It is not that Qualcomm’s Snapdragon 845 doesn’t support Quick Charge 4.0. However, there are rumours that Samsung has already purchased the entire first batch of the Snapdragon 845 platform for its Galaxy S9 and S9 Plus smartphones. This leads to the possibility that the upcoming LG flagship could be powered by an older Qualcomm flagship processor. This would be the second instance of an LG flagship phone not powered by the latest chipset, if the rumour is true.

Recently, Android Police spotted a new LG Wallet app on the Google Play Store whose description states that it’s only compatible with the alleged LG G7. The app was removed after a while. Although it seems like LG’s next flagship will be called the G7, a company spokesperson gave a statement to PocketNow saying, “the names of all future phones from LG are speculative until the official announcement. It is common for us to use unofficial placeholders in materials until the name is finalized.”

According to a previous report, LG will be retiring its flagship G-series phones which started back in 2012. Based on the report, the upcoming LG G7 was slated to be announced in February at MWC 2018 under the new two-digit series. This move by the company is speculated to be for rebranding its devices which have been overshadowed by Samsung in terms of popularity and market share.