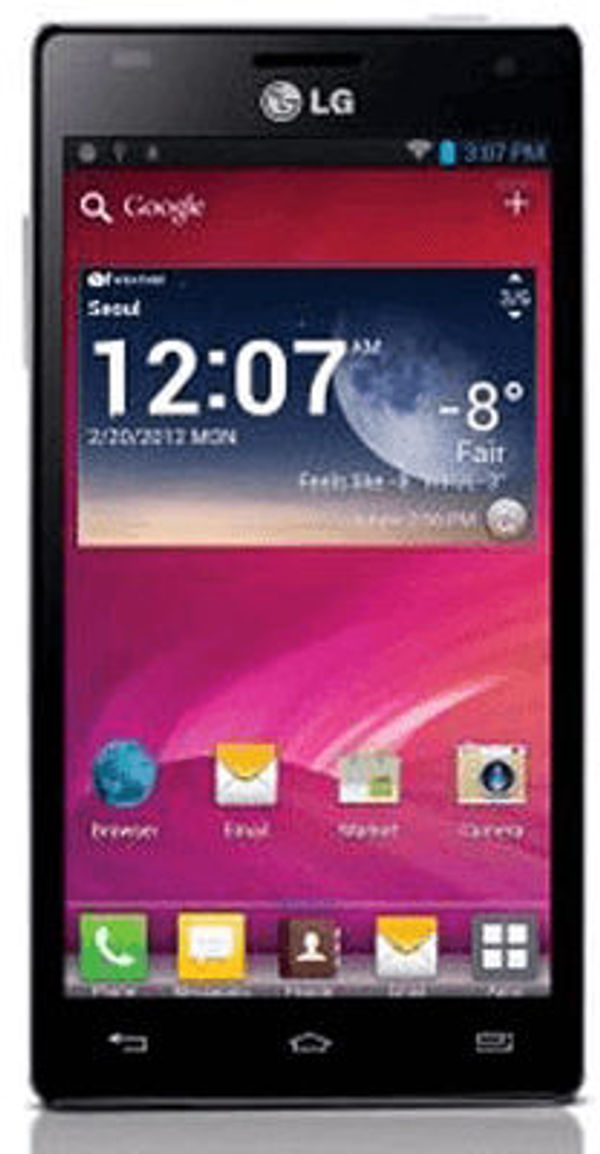 It packs a Snapdragon 845 processor with 4 GB RAM and 64 GB onboard storage. On paper, it has an AnTuTu score of 221640, Geekbench single and multi core scores of 2408 and 8646 respectively. The device performs as expected. You can quickly switch between apps even when multiple apps are running in the background. Moreover, Asphalt 9 and Injustice 2 breezed without any jitters. Something notable to state- It has an excellent audio quality. It uses its body as a resonating chamber which amplifies the volume.

I am not a big fan of LG UI ( except for the camera software) but it does come with a hell lot of optimizations. Presently it runs on Android 9 Pie. Perhaps the LG's UX doesn't hinder the performance, but I do miss the charm and snappiness of Stock Android. But it is among the very few phones which has a dedicated Hi-Fi Quad DAC and supports DTS:X 3D Surround Sound. One thing that again stands out in this department is its tweakability of allowing user to change the color temperature and RGB levels of screen.

The 3000 mAh battery barely lasts a day which is disappointing. With average usage, the screen on time remains between 3.5-4.5 hours. If you are a big mobile gamer or a movie buff then expect to charge AT LEAST once in a day. Fortunately, via Quickcharge 3.0 it juices up within 100 minutes. It also supports wireless charging.

Nothing extraordinary about the design but it has a fantastic build quality. Solid, sturdy and smaller size makes it easier to use in one hand. It has Corning Gorilla Glass 5 on both front and back side. It is IP68 rated and also comes with MIL-STD 810 grading, which makes it more durable.

It has a QHD+ display with a resolution of 1440*3120. It supports both HDR10 and Dolby Vision. It has a 6.1 inch FullVision IPS LCD display. Despite being a LCD panel, the display is quite impressive. LG calls the display as "Super Bright Display" because it is capable of going up to 1000 nits brightness which is very much useful in direct sunlight.

This is the most paradoxical part regarding this phone. It has dual Sony IMX351 sensors, a 16 MP, f/1.6(OIS) 77 degree main unit and another 16 MP, f/1.9, 107 degree wide angle sensor on rear. Despite of having a small sensor (1/3.09 mm) and tiny 1.0 micrometre pixel size, it snaps really well( after getting all the updates). I won't say it is at par with Pixel 3A but it does manage to sometimes blow my mind with its software optimizations. It has a very intuitive camera UI which even supports 4K recording at 60 fps. I am in love with its manual video and cine video mode. It also has a dedicated "Super Bright Mode" which uses pixel binning technology in low light by combining four pixels into one, giving better details but at the cost of resolution. The dynamic range, sharpness, contrast and detail retention are above average at its best but photos do look good when viewing on it. It tries to keep noise and distortion at minimal. One thing that again impresses me is its accurate color reproduction. On the front it has 8 MP Hynix SF846 sensor which is just average. Oh yes..additionally, it lets you shoot at RAW mode on both the rear sensors!

If you are an audiophile who wants a sturdy phone with good display and camera but doesn't mind putting it on charge for at least once in a day, then this phone is for you. You just can't get anything better than this at this price range( I got it for less than 20k). 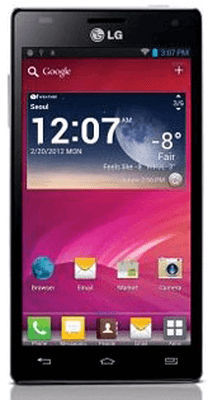 The LG G7 ThinQ features a 6.1 inches IPS LCD with 1440 x 3120 resolution and has Capacitive Touchscreen.

The LG G7 ThinQ has Dual setup with 16 + 16 MP MP arrangement along with a 8 MP selfie camera.

Yes, the LG G7 ThinQ has a fingerprint sensor.

The LG G7 ThinQ is available with 4 GB sizes to choose from.

THIS COMPETITOR HAS
LG G7 ThinQ
vs
Yu Yunique Plus

₹ 749
THIS COMPETITOR HAS
LG G7 ThinQ
vs
Josh Bullet

LG has officially announced its LG G7 ThinQ smartphone, along with the G7+ ThinQ, which is essentially another variant of the G7 ThinQ with more memory and internal storage. As confirmed by the company, the...

It looks like LG G7 ThinQ owners in India will finally be able to enjoy Wi-Fi Calling from their devices. According to a report by Gadgets360, the new feature is part of the V20n-MAR-10-2020 update...

It looks like LG G7 ThinQ owners in India will finally be able to enjoy Wi-Fi Calling from their devices. According to a report by Gadgets360, the new feature is part of the V20n-MAR-10-2020 update...

Photos and screengrabs sent to TechRadar have revealed the specifications and AnTuTu scores of the LG G7 ThinQ. The smartphone is expected to launch in May 2018 in the US. According to TechRadar, “Despite coming packed...