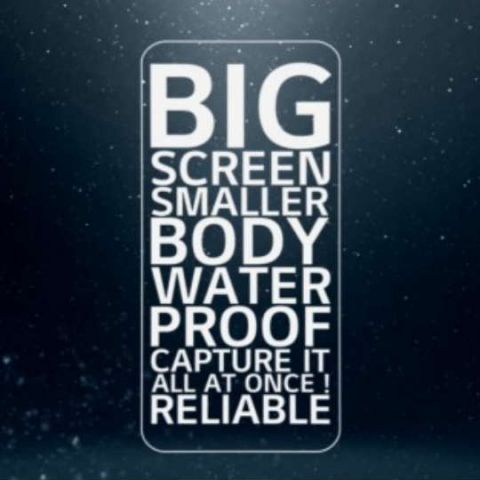 LG is trying to ensure that its next flagship smartphone G6 is a hit even before it launches. LG G6 is expected to be showcased at Mobile World Congress 2017 and will hit stores at the beginning of March. LG has already confirmed that it will ditch the modular design and now the company is teasing the device will be waterproof.

LG Display recently announced a new 5.7-inch Quad HD+ LCD display right in time for the launch of LG G6. The display cuts down on bezels and will help LG pack a big screen in a smaller body. The display comes with an aspect ratio of 18:9 for a more immersive experience.

LG G6 will move from a Quad HD panel to QHD+ panel which offers a resolution of 2880 x 1440 pixels. The display offers a pixel density of 564ppi.

LG G5 failed to impress consumers with its modular design and the company is now moving in the direction of tried and tested design language. The smartphone is also likely to get a headstart ahead of Samsung's Galaxy S8, which is rumoured to launch sometime in April.