Lenovo Rise Of Legion Gaming Tournament kicks off in India

Lenovo is all set for the Lenovo Rise Of Legion Gaming Tournament finals. The finals are slated to commence today at 2PM today in New Delhi. Lenovo will also be launching new Legion laptops at the event. 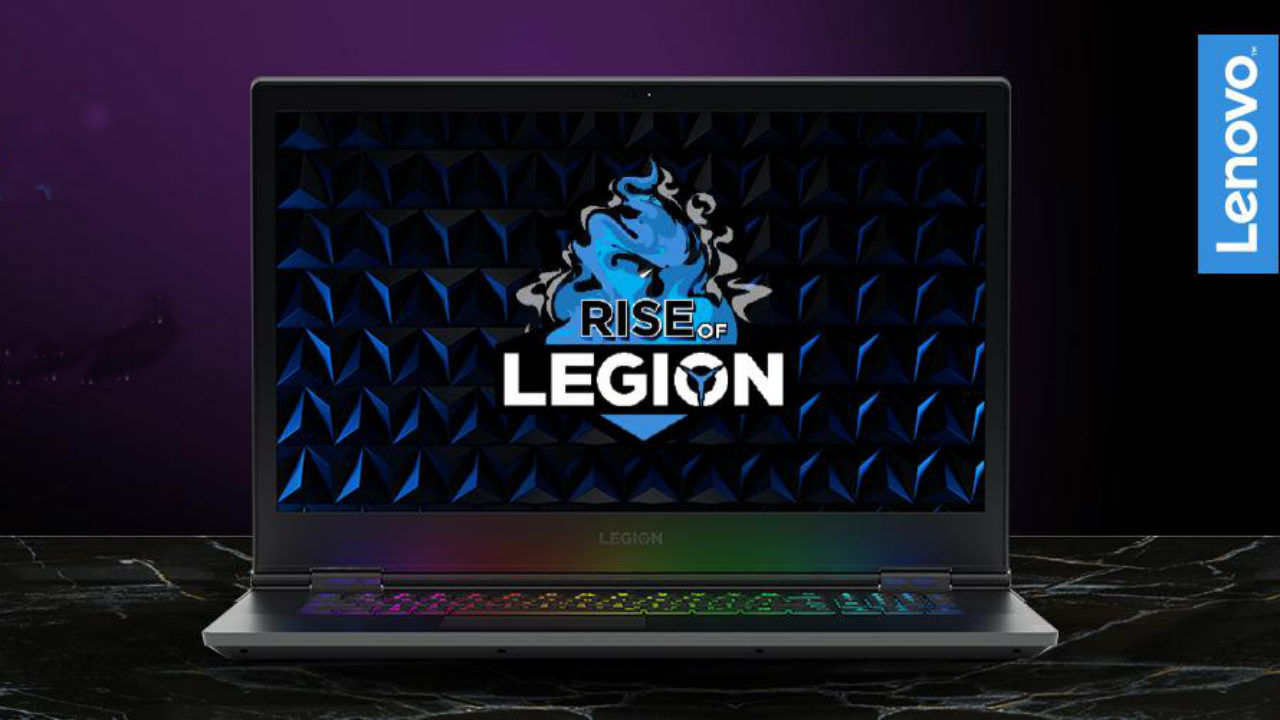 Lenovo Rise Of Legion Gaming Tournament kicks off in India

Lenovo is hosting its Rise of Legions gaming tournament in New Delhi today. The gaming tournament finals will be held today for Rainbow Six: Siege players, with a prize pool of three lakhs. In addition to the final event, there will also be mini-tournaments to participate in. These include FIFA 19, CS: GO (1v1 mode) and more, and participants stand a chance to win goodies and merchandise from Legion. Along with participation in enticing activities, one can also expect to meet some well-known streamers at the event and view the Rise of Legion Delhi Cosplay Competition.

In case one is interested in catching the Lenovo Rise of Legions gaming tournament finals live, they can register to enter the event here. Do note that entry for the event is free of cost. The event is slated to commence at 2PM at Andaz Delhi - A Concept By Hyatt, Asset No 1, Aerocity New Delhi.

As mentioned earlier, the company will also be launching some gaming laptops at the event, which are expected to be new refreshes of the Legion-Y series of laptops. While there is not much official information about the upcoming devices, we are expecting the Lenovo Legion laptops to get the 9th Gen Intel Core processors, and maybe more memory and storage as well. You can read our first impressions of the Lenovo Legion Y740 here and of the Lenovo Legion Y540 here.