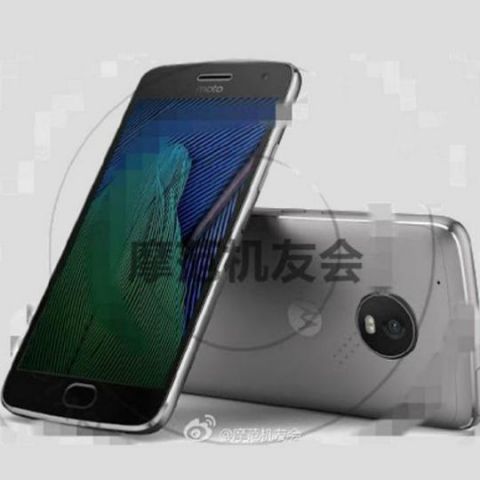 Moto has started sending out media invites for its pre-MWC event on February 26, in Barcelona. The event is scheduled for one day ahead of the official start of Mobile World Congress, and the company is widely rumoured to announce the Moto G5 and Moto G5 Plus there.

The pre-MWC day is when most smartphone makers announce their new devices. Nokia and Huawei have already confirmed their launch conferences, and now Moto is joining the fray too. 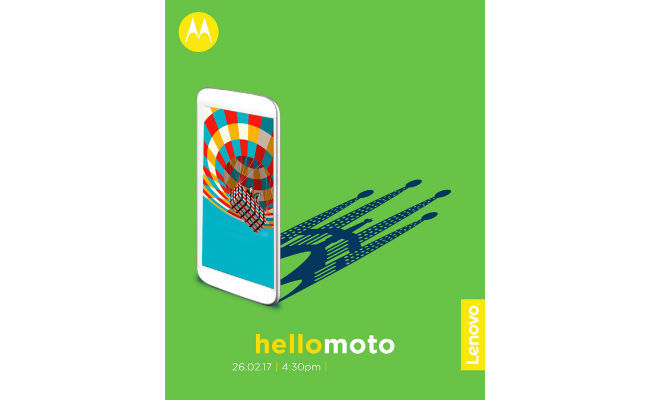 Based on recent leaks, the launch of the Moto G5 series seems imminent. Moto G5 Plus has been leaked in the form of both press renders and hands-on images, with the device being made available some time in March. The Moto G5 Plus is rumoured to feature the same 5.5-inch Full HD display as its predecessor, but a faster Snapdragon 625 SoC. The smartphone is also likely to move to 4GB RAM as standard an,d 32GB built-in storage. The device will sport a 13MP rear camera and a 5MP front camera.

The Moto G5 Plus is rumoured to house a 3080mAh battery, and will run on Android 7.0 Nougat out of the box. It is also likely to come in silver colour this year, along with a cheaper sibling, possibly the Moto G5.