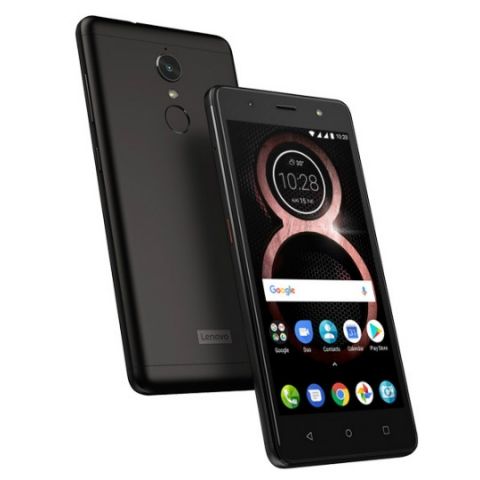 Lenovo has launched its K8 smartphone, which is another variant in its K8 series. The company had previously launched the K8 Note and K8 Plus, both of which are priced slightly higher than the Lenovo K8. The device is priced at Rs 10,499 and is exclusively available via offline retailers in Venom Black and Fine Gold colour variants.

The smartphone misses out on dual rear cameras which are present in both K8 Note and K8 Plus phones. The Lenovo K8 sports a 5.2-inch HD screen with a 2.5D curved glass display. It is powered by a 2.3 Ghz Mediatek Helio P20 Octa-core platform and comes in two variants: 3GB RAM with 32GB internal storage and 2GB RAM with 16GB storage. The internal storage can be further expanded upto 32GB via a microSD card.

The smartphone features a 13MP rear camera with autofocus and LED flash. It sports a 8MP front-facing camera. The K8 runs on stock Android 7.1.1 Nougat and is backed by a 4000mAh battery. The device sports Dolby Atmos audio, similar to the K8 Note and K8 Plus along with a fingerprint sensor at the back. In terms of connectivity, the Lenovo K8 supports Bluetooth, GPS, 4G VoLTE, dual-SIM, Wi-Fi and micro USB port for charging.

The previously launched Lenovo K8 Plus is priced at Rs 10,999. The smartphone sports a dual rear camera setup and runs on Android Nougat. Lenovo has assured Android Oreo update for both the K8 Note and the K8 Plus, however, it’s not known if the K8 will receive the update as well.