Evan Blass, aka @evleaks posted renders of the phone in white and it matches the images of the Moto G4 that were leaked a few days ago 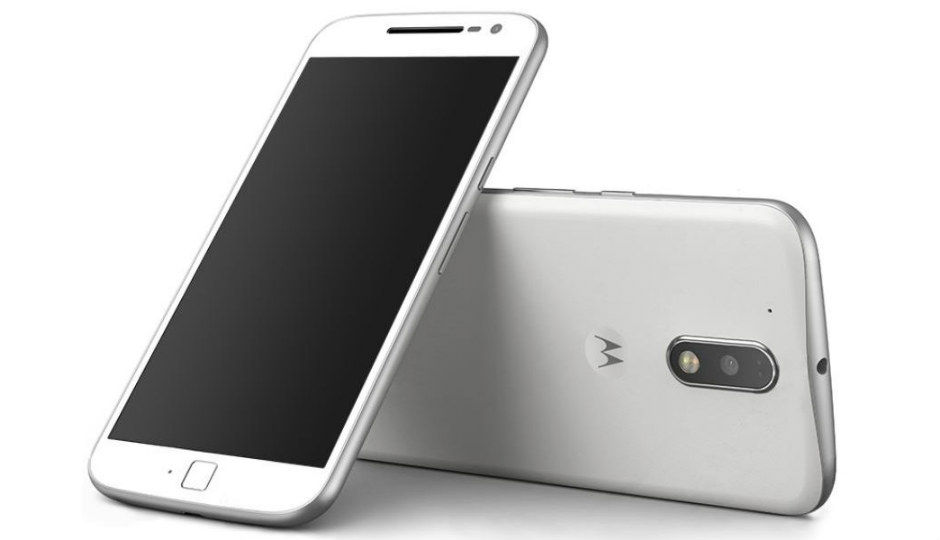 Just a day back, alleged images of Motorola’s upcoming budget series smartphone, the G4 got leaked online on twitter. Today, well known leakster Evan Blass outed a new render of the phone himself. The new image showcases the smartphone in white colour and features the same design we saw in the previously leaked images. The new smartphone from Motorola is likely to feature a fingerprint sensor and a larger display.

The rendered images gives us a clearer look at the fingerprint sensor at the front and the camera setup at the back. It is also suggested that the phone will be sporting a laser autofocus mechanism as well.

The Motorola Moto G4 aka fourth generation, is expected to have a 5.5-inch display and 16GB of internal storage. It is rumored that the device will get two variants with a 16MP or a 13MP rear camera. We still have no information on whether, Motorola will be switching to the 1080p display for this model. The two variants of the phone have been tipped to cost about 240 Euros and 280 Euros, which is roughly Rs. 18,100 and Rs. 21,100 respectively.

A video that alleges to show the Moto G4 was also posted on YouTube. The model shown in the video lacked the home button, which suggested that the device in the video was a prototype. It is also speculated that the renders show the premium variant of the device, while the video shows the standard variant. However, the video has been removed from YouTube.