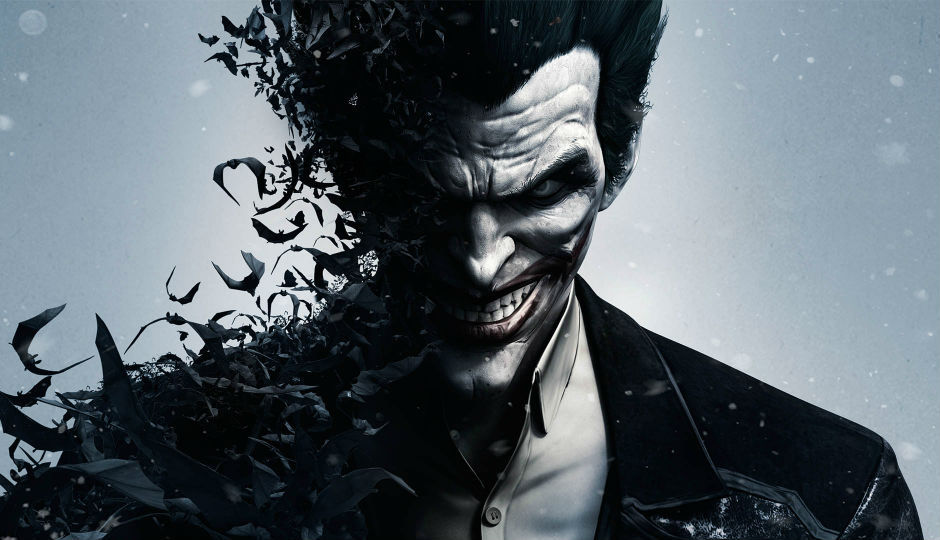 A new Android malware has been discovered and it can reportedly leech money out of your accounts in the guise of a premium subscription. Called the Joker (after the manic Batman villain), the malware has been reported to have infected a total of 24 apps on the Google Play Store. Google have taken prompt action and removed all of them.

Before they were taken down however, the 24 apps have been downloaded and installed more than 472,000 times and it’s unclear whether any of the users are presently at risk. These are the apps that have been affected are—

The malware was discovered by Aleksejs Kuprins who said the virus can leech money out of people by wooing them with premium services. The virus simulates the sign up process a user would usually go through while signing up for a premium service. That includes making payments as well. Essentially, the infected apps silently click on an advertisement within the app, and goes on to do the same thing for the sign-up process. The app then gets access to the user’s SMS messages, copying the OTP that gets sent to authenticate a payment. The money then gets promptly deducted from the user’s bank account.

The malware has the potential to infect users in over 37 countries including India, US, UK and other European and Asian countries. Most of these apps didn’t have any region restrictions.

The good thing is that Google has taken down the 24 infected apps even before Kuprins managed to send them a note to take them down. But if you have any of the 24 apps installed, we suggest you check your bank account activity to see if there’s anything suspicious. It’d also be wise to uninstall the apps immediately.