India is crucial for the success of Google Android One: IDC

IDC says Google has to make a large downstream investment in India. 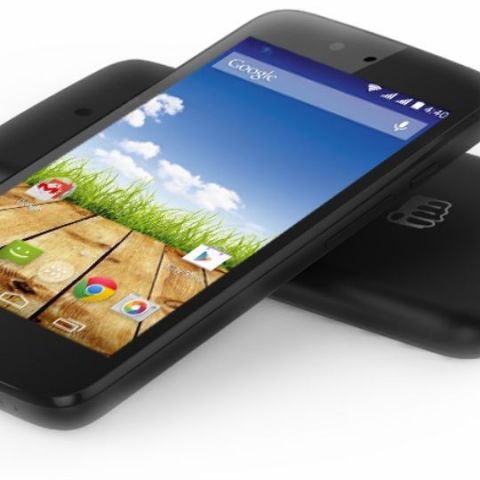 Android One is one of the most crucial initiatives for Google. The Internet giant not only aims to address the Android fragmentation issue but also strives to reach out to a large number of first time smartphone/Internet-enabled phone users. India, launchpad of the ambitious initiative, holds  key for Android One's success. According to research firm IDC, Google has to make a 'large downstream investment' in India.

“Despite significant marketing spend already in evidence on Android One, IDC believes India will be a tough crucible for Google. Blocked out of China, Google has no choice but to make a large downstream investment in the Next Billion consumer segment in India,” says the research firm.

After having launched first Android One devices in India, Google will be extending the initiative in emerging markets such as Indonesia, Philippines, Pakistan, Bangladesh, Nepal and Sri Lanka in coming months.

IDC points out factors such as consistent user experience and 'good enough device specifications for a fraction of the price compared to flagship devices' could help Google achieve success with the Android One initiative.

"The secret sauce of AndroidOne rests on the reference designs that are at the core of the new products. The initial wave of devices launched are all based on Mediatek reference designs of the MT6582 SoC chipset, while Qualcomm-based devices are expected for future releases. Google is partnering with leading Indian mobile operators like Airtel and Reliance as well as e-commerce giants like Flipkart and Amazon to launch the devices. Launched in India to begin with, Google will expand this significant initiative to other emerging markets like Indonesia and Brazil," adds the research firm.

The research firm says Android One will create a 'bipolar pear shaped scenario' where the high end segment will be dominated by the likes of Apple and Samsung, while low-end segment will hover around to $100 average selling price (ASP) benchmark.

Google's Android One initiative has evidently sparked a new competition in the budget and low end smartphone segment. While the local brands Micromax, Karbonn and Spice have already joined the Android One bandwagon, pressure is high on international brands such as Sony, Samsung and Microsoft to offer high spec'd budget smartphones.