OnePlus 9 will be available with a ₹10,000 discount and OnePlus 9 Pro with a whopping ₹7000 discount on the Amazon Great Indian Festival sale, starting from 3rd October.

Like every year, festive time deals will soon be hitting e-commerce websites like Amazon with their Great Indian Festival and Flipkart with their Big Billion Days, both starting on 3rd October. In the smartphone section, Amazon is offering a few impressive deals from big names like OnePlus, Samsung, Xiaomi, Apple and many more! All eyes are on the massive deals on the OnePlus 9 and the OnePlus 9 Pro during the Amazon Great Indian Festival sale. 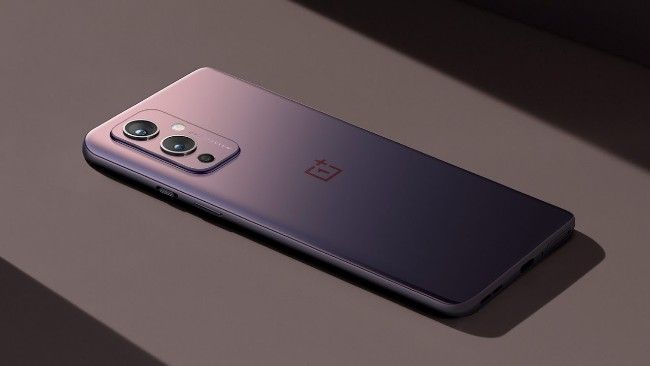 OnePlus 9 is the middle variant of their latest flagship smartphone lineup. It's packed with a 6.55 inch 120Hz Fluid AMOLED display with FHD+ resolution. It is powered by the Qualcomm Snapdragon 888 chipset and comes with 8GB or 12GB LPDDR5 RAM and 128GB or 256GB UFS 3.1 storage options. It is powered by a 4,500 mAh battery with 65W Warp Charge support. On the back, it has a main 48MP Sony IMX689 sensor, a 50MP ultra-wide Sony IMX766 sensor and a 2MP monochrome camera. It can shoot 8K videos at 30FPS and 4K or lower at 60FPS. The front shooter is a 16MP Sony IMX471 sensor that can shoot videos at 1080p 30FPS. It comes with Android 11 based OxygenOs 11 out of the box as well as Gorilla Glass 5 protection on front and back, along with dual stereo speakers. OnePlus 9 is currently available in three colour variants: Astral Black, Arctic Sky and Winter Mist. It is priced starting at ₹49,999. 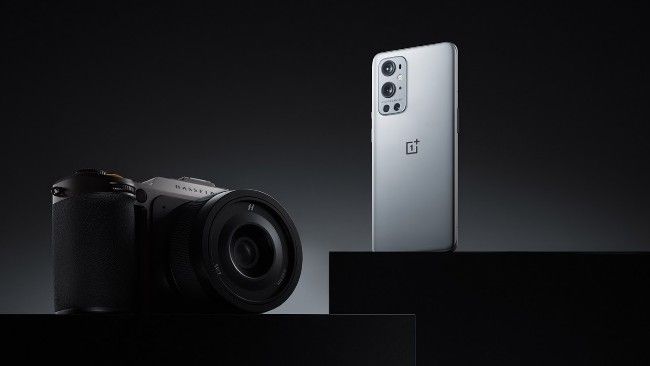 OnePlus 9 Pro is the top variant of the OnePlus 9 series, it is a powerhouse of a smartphone, and the best that OnePlus has in its bag right now. It has similar specs to the OnePlus 9, but with a few essential upgrades, such as a 6.7-inch QHD+ Fluid AMOLED display instead of the 6.5 FHD+ one. OnePlus 9 Pro supports 50W wireless charging, which has become a very sought-after flagship feature these days. The primary camera in the OnePlus 9 Pro is a 50MP Sony IMX789 sensor. An 8 megapixels telephoto camera with OIS has also been added, with all the other sensors staying the same. It has the same Snapdragon 888 processor, same RAM and ROM variants, Gorilla Glass 5 protection on front and back, Dolby Atmos stereo speakers and a 4500 mAh battery like the OnePlus 9. It comes in three colour variants: Pine Green, Stellar Black and Morning Mist. It is priced starting at ₹64,999.