Huawei GPU Turbo 3.0 and EROFS file system will be made available for mid-range Huawei phones.

The new software-based features are touted to enhance the capabilities of a Huawei phone.

The features will be available on Huawei P30 Lite, P20 Lite, Nova3i, Huawei Y9 and other handsets. 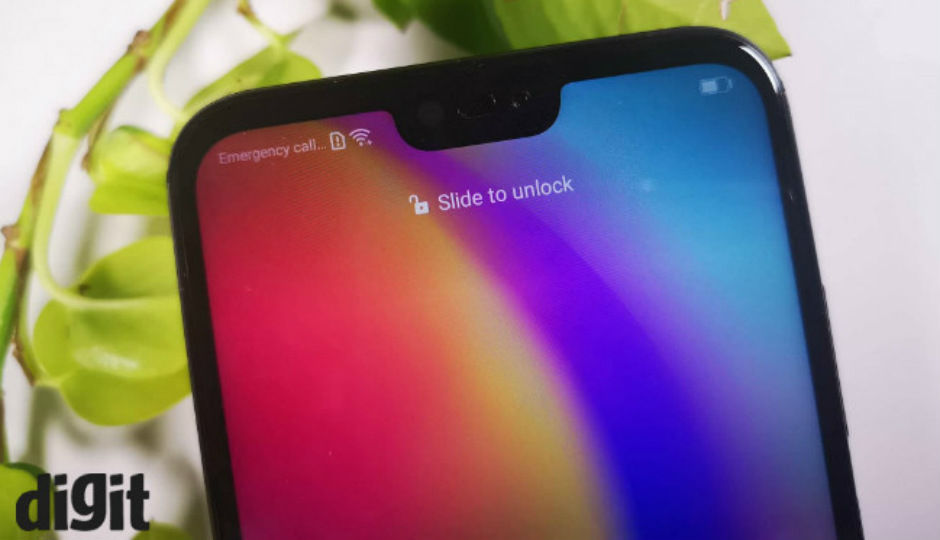 The EROFS file system is said to offer improved disk performance and speed with claimed increase in random read speeds by about 20 percent while saving 2GB of internal storage space. This is unlike upgraded storage hardware though, like UFS 3.0, which is said to be thrice as fast as UFS 2.1. The new file system configuration is said to deliver higher response rate while reading files like documents, videos or music and could also help lower app boot times. The file system update is slated to hit the aforementioned Huawei smartphones by the end of July.